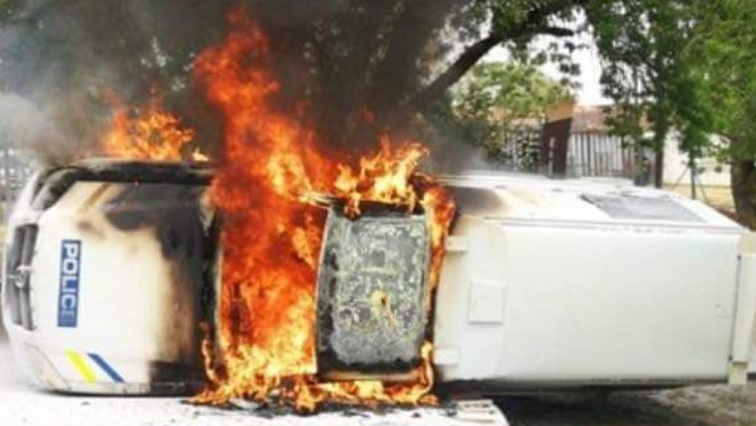 The Senekal Safety Association says government leaders should stop stirring racial hate speech. This follows the murder of the 21-year-old farm manager Brendin Horner at a farm in the Paul Roux in the Eastern Free State.

His death sparked outrage amongst communities at large. Farmers wanted to take the law into their own hands on Tuesday after Sekwetje Mahlamba and Sekola Matlaletsa who were arrested for his murder appeared in court.

Following malicious damage to property and public violence, a 51-year-old farmer from Marquard was arrested and appeared in court.

The Senekal Safety Association says violence should not be condoned, but leaders should also not be irresponsible to stir racial hate when it’s a common crime.

“I think the biggest thing the government must do is to crack down on hate speech. Songs like kill the boer, kill the farmer. Politicians that make remarks and make it acceptable that farmers are hurt or attacked must be stopped, because the people on the ground don’t understand that it’s just politics that they are talking. They take it literally and they think it is acceptable to kill or hurt people.”

Paul Roux residents have mixed feelings about the brutal killing in their area.

“My kids came here to visit from Johannesburg, and they used to feel like you can leave the doors open and it’s a much safer place, and now you have to be more careful.”

“You saw the protest they did in Senekal and then I am not even supporting it. But I am just saying that we are not afraid.”