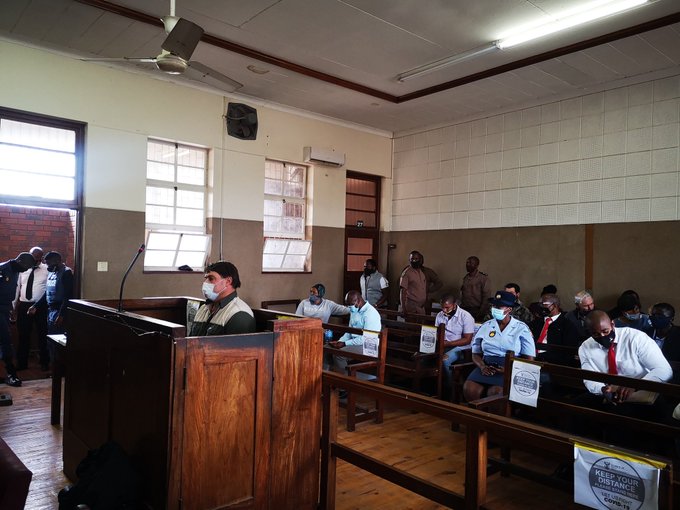 The matter has been remanded until the 20th of next month for further investigations.

Pienaar was arrested last week following violence in which a group of farmers stormed the court building to demand that two suspects charged with the murder of 21-year-old farm manager Brendin Horner be handed over to them.

The violent protests followed the brief court appearance of Sekwetje Mahlamba and Sekola Matlaletsa who are accused of Horner’s murder.

There has been a range of mixed reactions to the violence which broke out in Senekal following Horner’s murder.

The Senekal Safety Association says while violence cannot be condoned, government leaders should also refrain from chanting slogans that may incite racial hatred during protests:

Meanwhile, farmers in the Free State called for the return of the death penalty to deal with farm murders: