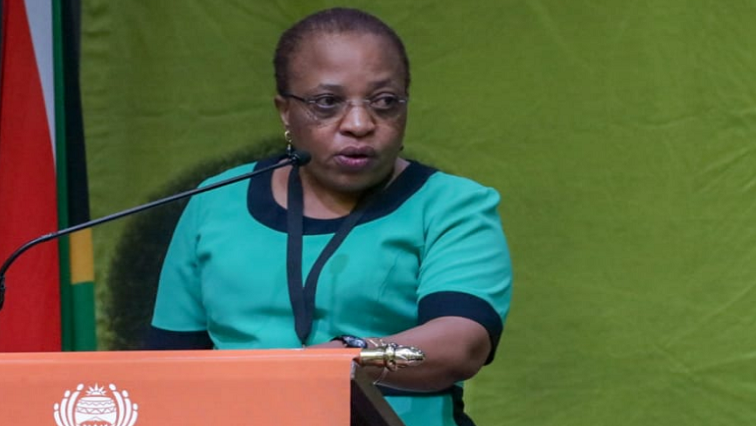 The executive mayor of the Sedibeng District Municipality in Gauteng, Busisiwe Modisakeng has passed away.

Local Government MEC Lebogang Maile says Modisakeng died on Friday morning after a short illness at the age of 60.

She was also elected the Gauteng Chairperson of the South African Local Government Association (Salga) in 2016.

“Salga has learnt with great sadness of the passing of a member of its National Executive Committee, Chairperson of Salga Gauteng and Executive Mayor of Sedibeng District Municipality, Cllr Busisiwe Modisakeng. Cllr Modisakeng has over the past two decades served local government with distinction in different capacities. Salga, the local government fraternity and the country have lost a great leader, a wealth of experience and an inspiration to all who have worked with her. Lala ngoxolo. (Rest in peace)”

SALGA has learnt with great sadness of the passing of a member of its NEC, chairperson of SALGA Gauteng and Executive Mayor of @SedibengDM Cllr Busisiwe Modisakeng.
Lala ngoxolo! pic.twitter.com/xzTrdMw7kq