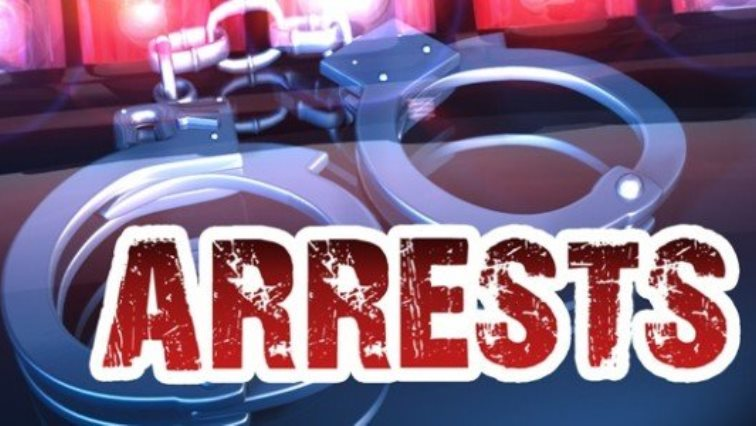 A second suspect arrested for alleged defraud related to the UIF relief fund in Malamulele in Limpopo is expected to appear in the local magistrate’s court on Friday.

The 75-year-old suspect allegedly withdrew R150 000 from the bank account of the Mtititi Drop-In Centre with the aim of hiding it.

The fraud is said to amount to more than three-million-rand. Hawks spokesperson Matimba Maluleke says the suspect will be charged with fraud and defeating the ends of justice.

“The Hawks say the suspect was arrested at N’wa-Khuwani village outside Giyani on Wednesday. The suspect will face the charge of fraud when he appears in court. He is believed to be a partner of the first suspect, Dorris Mashimbye, who was arrested last week for allegedly claiming UIF funds on behalf of the former Expanded Public Works Programme workers but never paid them. Mashimbye has already appeared in court and remanded in custody.”

In a related video the UIF also recently introduced measures to deal with fraud: