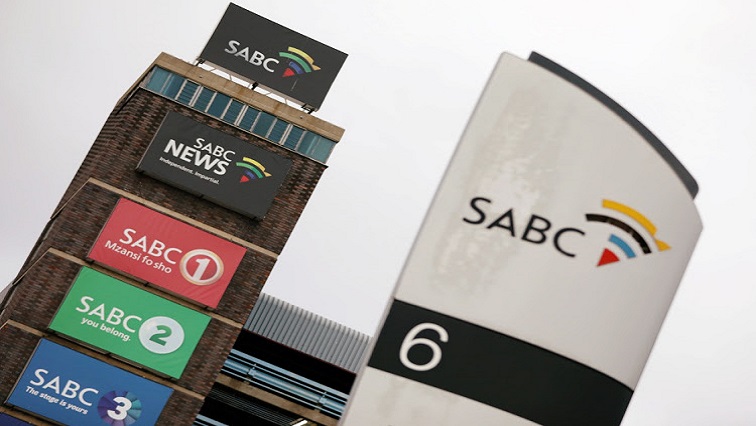 The Board of the South African Broadcasting Corporation (SABC) will meet on Thursday to consider ways of alleviating the impact of retrenchments on the operations of the public broadcaster.

Tensions are high at the public broadcaster after management began issuing retrenchment notices to staff on Tuesday.

The Communication Workers Union (CWU) has confirmed serving SABC management with a 48-hour strike notice, saying its members will down tools on Friday.

The Broadcasting, Electronic, Media & Allied Workers Union (Bemawu) has also applied to the Labour Court to interdict the retrenchments.

The public broadcaster has confirmed that it will continue with the retrenchment of 400 permanent staff. This is despite a request by Communications Minister Stella Ndabeni-Abrahams that the Board considers other alternatives.

SABC Board Chairperson Bongumusa Makhathini has sought to justify the retrenchments.

“We have to look at all levels. Everybody needs to make some form of sacrifice or contribution to make a difference. We are chasing 700-million, so whatever we do, should help us closer to that target that we can be financially viable because if we are not, we’ll still not be able to get ourselves out of this situation that we are in currently,” says Makhathini.

In the video below, Makhathini speaks about retrenchments:

The South African National Editors’ Forum (SANEF) cautions that budget cuts proposed by the SABC should not curtail critical services such as regional programming and African languages.

Concerns over transparency in the process have been raised and the SABC’s senior management has been accused of imposing the process with little consultation.

Most critically, an alarm bell has been rung that a reduced workforce capacity that’s reflected in the proposed structures could obliterate the mandate of the organisation and undermines the public’s access to information.