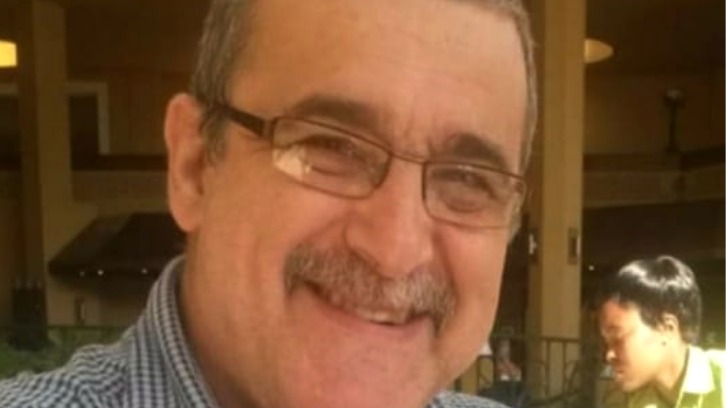 A South African Broadcasting Corporation (SABC) manager in KwaZulu-Natal has died from coronavirus (COVID-19). Provincial Logistics Manager, Mike Conradie is one of two staff members of the broadcaster who died on Sunday.

The 61-year-old Conradie fell ill after the pandemic claimed his mother at the beginning of August.

Another employee, Tumelo Matloha, an Assignment Editor in Pretoria, also died from COVID-19.

Tinus Conradie says it is a double blow for the tight-knit family, after his grandmother, Rosie, passed away from COVID-19 at the beginning of August.

“Gran got sick with double pneumonia, which became COVID, and she passed away on the 2nd of August.  Dad took that quite bad. He got sick shortly after, admitted to the hospital for COVID tests. He tested negative, then got very sick, into ICU, and then the test came back positive. He was our pillar of strength.”

Tinus Conradie says his father has been in remission from cancer in the lymphatic nodes for two years but was still receiving preventative chemotherapy.

“Dad was clean, the cancer was all gone. And he was still going for preventative treatment, which is one chemo treatment every 3 months, I think. With his last treatment he was supposed to go, his white blood cell count was so low that they could not give him the treatment. Also, at this time, they were also scared of his immune system being compromised.”

SABC Acting Provincial General Manager in KwaZulu-Natal, Busani Mthembu has paid tribute to Conradie as a humble and dependable person who worked for the broadcaster for 39 years.

“Mike was very, very dependable. He was very, very humble and he worked extremely hard. What makes his passing even more painful, is the fact today was his last day at the SABC. He was retiring. Unfortunately, that day never arrived for him. But may his soul rest in peace. We really loved him, and he taught us a lot.”

Mike Conradie is survived by his wife, Mariana, two brothers, two children and one grandchild. The arrangements for a memorial service are yet to be finalised.