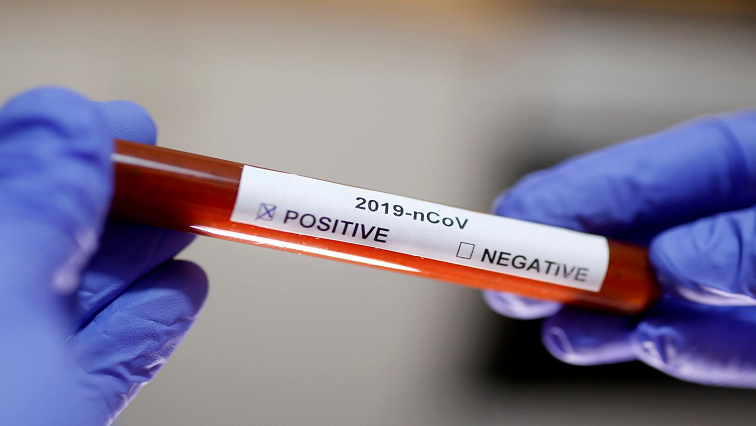 Fifty-eight new deaths have been recorded. Most of the fatalities are from the Eastern Cape, which has recorded 28 deaths.

In a statement, Health Minister Dr Zweli Mkhize says a total of 20 903 deaths have now been recorded in South Africa.

While Gauteng recorded the least number of deaths among the four provinces on Sunday, it still accounts for the most deaths nationally. The province has so far lost 4 968 citizens to COVID-19.

Below is the full statement by Dr Zweli Mkhize: