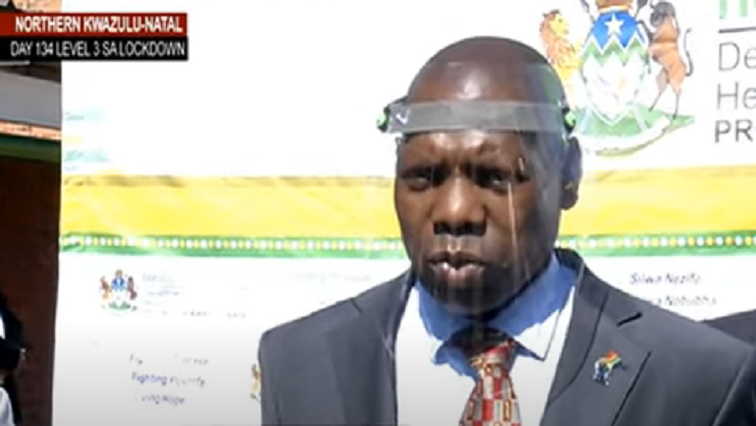 In a statement, Health Minister Dr Zweli Mkhize has expressed concern that the national positivity rate reached 12% for the second time this week.

“Ideally, the positivity rate should be 10% or less and we have been able to maintain this since 6 September 2020,” says Dr Mkhize.

The Minister says the country has recorded 88 new deaths; bringing total deaths to 20 759. He has noted with concern the rising number of death cases recorded in the Eastern Cape.

“Eastern Cape 67, Free State 15, Gauteng 2, KwaZulu-Natal 1 and Western Cape 3. This brings the total to 20 759 deaths. We have noted that the number of new deaths being reported daily in the Eastern Cape is rising as well,” says Dr Mkhize.