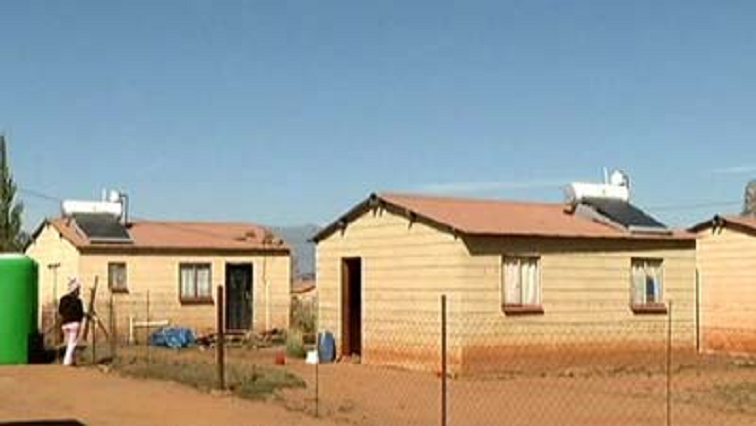 A legal battle over evictions is raging between the Eastern Cape government and residents led by a committee called the Democratic Housing Tenant Association from Mthatha.

The residents from North Crest, Fort Gale, Greenville and Park Homes are up in arms over evictions from homes they claim they’ve occupied for over 20-years.

They allege they have been issued with summons to vacate or pay exorbitant amounts of money.

A retired Doctor, 80-year-old Jolimela Mkhwanazi, is one of the residents who has been evicted.

“We have been hoping that seeing that we’ve paid for the last 23-years, we’ll be allowed to pay a small amount and settle down. They sent people here to evacuate. We’ve been waiting for these people for close to five years. They eventually arrived. In fact, I never saw the last people that gave the evaluation but this house was evaluated for R1.9-million, which was just ridiculous. We asked them why they are giving R1.9-million and they said that they compared these houses with the houses which are by the golf course. They’re huge houses, they face the golf course. They may be R1-million but these houses are not even worth R50 000.”

The Public Works Department says this is part of their national bring back campaign, which aims to optimise government resources.

“The Department of Public Works has initiated a number of litigations on its properties in Mthatha CBD, Northcrest, Fortgale and Greenville. This comes after a number of issues to fail to sign lease agreements and to pay rent. All these matters are before the court of law, however, let us note that the Department of National Public Works initiated years ago a campaign which says that all properties that belong to the state must be brought back and must be able to generate money.”