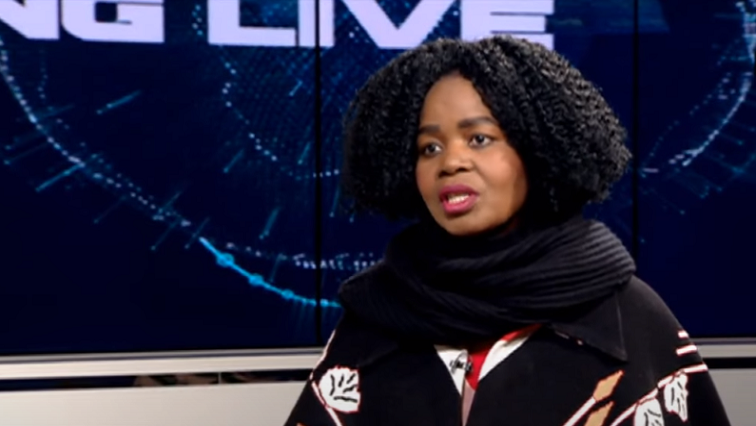 President Cyril Ramaphosa has hailed the late Dr Vuyo Mahlati for the immense contribution she has made towards social upliftment.

Ramaposa has described Dr Mahlathi as a land reform champion and a tireless advocate for the empowerment of smallholder farmers and rural women.

Dr Mahlati, passed away on Tuesday at the age of 55.

She was the President of the African Farmers’ Association of South Africa (Afasa) and the former Chair of the Presidential Advisory Panel on Land Reform and Agriculture.

President Ramaposa has described her passing as a great blow to the agricultural fraternity and to the country as a whole.

Presidential spokesperson is Tyrone Seale says, “The President has expressed condolences also on behalf of Deputy President David Mabuza, who convened the Presidential Advisory Panel on Land Reform and Agriculture and worked very closely with dr Mahlathi. The president says she leaves behind a formidable legacy, and it would no doubt have been her wish that Afasa remains a strident and activist voice for the transformation of the sector, and a vital contributor to the land reform process.”

During the release of the land report, Dr. Mahlathi called on Ramaphosa and his cabinet to expedite land reform in a way that will not compromise the country’s food security: