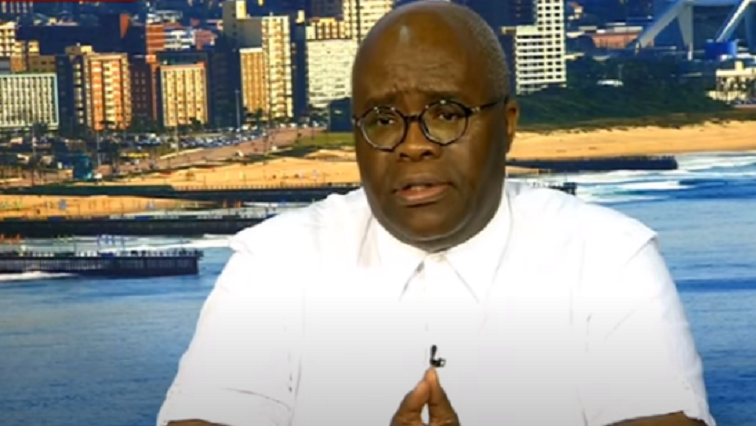 The family of Professor Daniel Plaatjies, who was the chair of the Financial and Fiscal Commission has confirmed that he has passed away. Plaatjies was 57.

The family said in a statement that Plaatjies passed away unexpectedly of natural causes on Saturday night.

They say Professor Plaatjies made a significant contribution to scholarship and debates around finances in the country.

Professor Plaatjies has been remembered as a loving father and true patriot.

Family spokesperson Ntombi Mhangwani says the late Professor will be remembered for the positive way in which he touched many South Africans.

“He was also a father, a brother, a cousin, a leader, an academic and will be remembered for the positive legacy and the positive way he touched many people that he interacted with. The family would like to thank South Africans for their support and they would also like to say can they humbly request some space as they deal with the untimely death of their loving father and husband.”

Another prominent South African, Priscilla Jana, also passed away this weekend. She was the deputy chair of the Human Rights Commission. The human rights lawyer was 76.