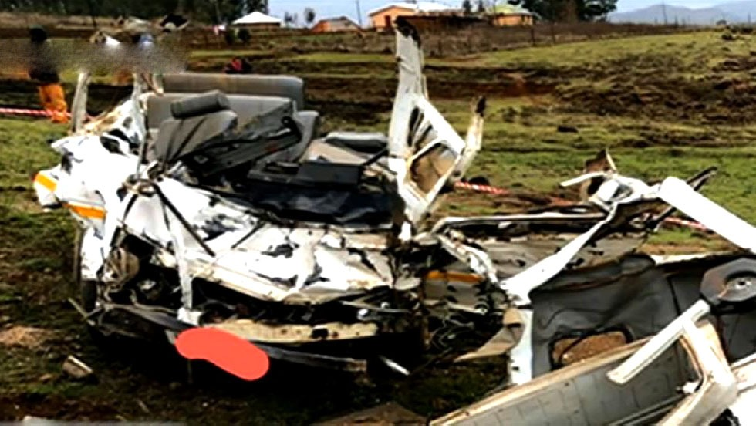 Officials from the KwaZulu-Natal Department of Transport have instituted an investigation into the circumstances that led to a taxi crash that claimed the lives of 12 people,, including a child, on Saturday.

The crash occurred between Underberg and Bulwer near the southern Drakensberg. Three people were seriously injured and taken to hospital.

“We have been informed that the taxi overturned and instantly killing all 12 people on the scene. And we have already instituted an investigation into the possible cause we are looking at all possibilities the drivers condition, the road condition at the time and all other factors that could have possibly resulted in this accident.”

KwaZulu-Natal Transport MEC, Bheki Ntuli, will visit the families of those who perished in the accident.

“We however wish to send our deepest condolences to all the affected families on behalf of the MEC however wish to assure them that the MEC will be making his way to visit the accident scene but also to meet with the affected families and discuss matters relating to assistance and further investigations with regards to this accident,” says Ncalane.