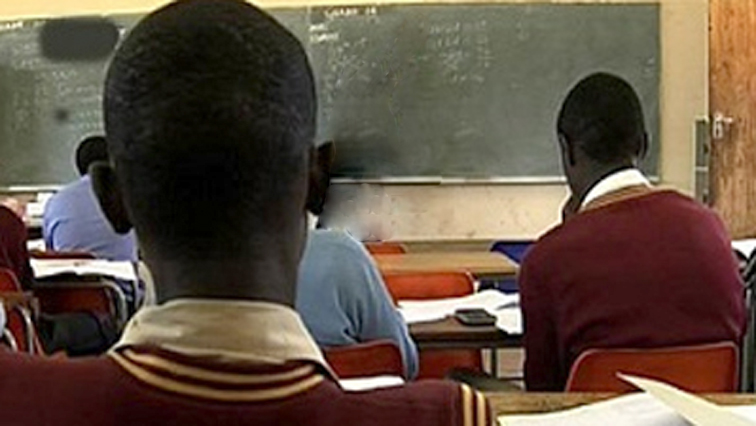 The High Court in Pretoria will rule on Wednesday on the urgency of the application brought by Educators Union of South Africa (Eusa) which is challenging the decision to reopen schools.

The union wants the court to set aside the reopening of schools by the Basic Education Minister Angie Motshekga.

The union argues that the threat posed by COVID-19 is great and returning to school poses a greater threat to learners and educators.

It is not only the DBE that need to be held accountable if teachers and children contract at schools due to pathetic protocols. But also the so called unions that are supposed to protect teachers. It seems as if teachers have been sold down the river !!#joinEUSAnow#EUSA

Eusa’s Spokesperson, Kabelo Mahlobogwane, says they support the idea of the progression of all learners from Grade 1 to Grade 12.

Mahlobogwane says it’s their idea that Grade 12 must be sent for a matric camp where they will prepare for and write the exams.

“We have endorsed the suggestion by Professor Jonathan Jansen to say that they must progress all the learners from Grade 1 to Grade 11 and take the Grade 12s to matric camp where they can catch up on the curriculum and write their examinations there. But also she can have a broader consultation with the communities on what can be the way forward because she is not the god. She must not think that she has all the solutions in her head.”

Below is the union’s statement on today’s legal proceeding:

The union objects to schools reopening in the video below :

Grades 7 and 12 learners returned to class on Monday

Over one million Grades 7 and 12 pupils are expected to return to school to catch up after more than two months of no schooling due to the lockdown.

Teacher unions, school governing bodies and other stakeholders have finally given the department the green light following concerns over the state of readiness.

The department says it used last week to improve its mop-up operations to ensure that learners and staff remain safe.

At least 95% of schools are now ready to commence with classes on Monday morning.

Basic Education Minister Angie Motshekga and a team of other stakeholders briefed the media in Pretoria on Sunday.

In the video below, Minister Motshekga says most schools are ready to receive Grade 7 and 12 learners: