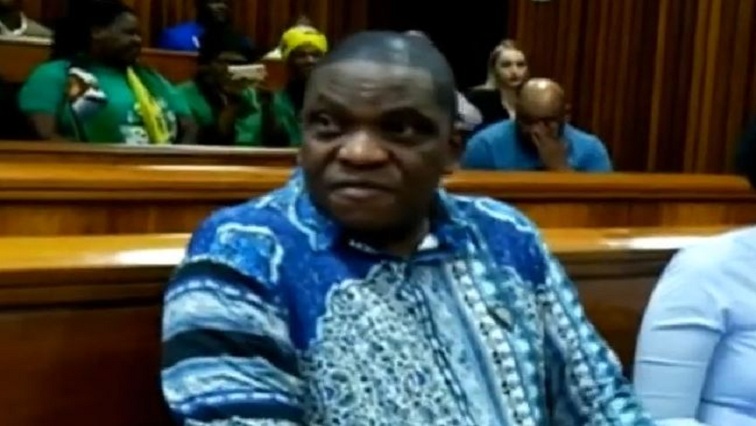 The bail application of Pastor Timothy Omotoso has been postponed to Friday to allow the state to assess if its case will not be prejudiced if witnesses are called in during the bail application ahead of the resumption of the trial on Monday.

The defence wants to call the police officer who took down the statements of victims. She is, however, in the North West and will only be available on Monday.

Judge Phillip Zilwa says the bail application is becoming messy and remanded the matter until Friday.

Omotoso and his co-accused Zukiswa Sitho and Lusanda Solani are facing charges ranging from rape, sexual assault and human trafficking. The flamboyant pastor has been in jail for more than three years.

The case has been a stop-start event from the beginning.

The pastor is accused of luring young girls from his Jesus Dominion International Church to a house in KwaZulu-Natal, where they would have been spiritually trained, but instead were allegedly sexually abused.

His legal team will also submit an application for the court to conduct an inquiry into the reasons for the protracted delays in the case.

They will also request the court to dismiss the evidence of the two witnesses who have testified thus far.

Reporter Veronica Fourie has been following the story: