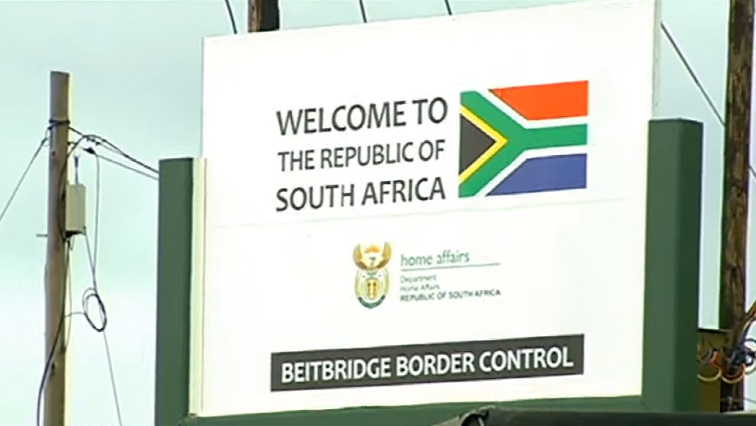 Parliament’s Portfolio Committee on Home Affairs says it will work towards facilitating the return of people from outside the country when the festive season is over.

This as hundreds of trucks, buses, taxis and small vehicles remain queued at the Beitbridge border post between South Africa and Zimbabwe this Christmas Day, attempting to get to the port of entry which has been congested for several days. The queue has stretched as long as 14 kilometres to Musina in Limpopo.

The Committee’s Chairperson, Bongani Bongo, says they will work with the Home Affairs Department to improve the situation at the border posts.

“We have been told that officials are dispatched in all these problematic border posts at this point, the Beitbridge and in Mozambique and Swaziland. We will have sleepless nights between now and until the people come back in ensuring that we give that oversight and we give our contribution and ideas on how we must improve the situation in the best interest of the people of SA.”

Meanwhile, the International Cross-Border Traders’ Association (ICTA) has voiced frustration at the Zimbabwean government’s failure to completely reopen the country’s borders to allow its citizens to return during the festive season.

ICTA president Denis Juru says, “I would like to condemn this Zimbabwean government because when the SA government announced that they are going to open their borders, they were citing the festive season. The Zimbabwe government failed to open the border entirely and all the people who have been locked in SA have been waiting for the borders to be reopened and this is not about travelling or holidays only, but it is also about people escaping SA. They have been locked in SA without money, work or food. This is the situation we have because Zimbabwe failed to open their borders.”