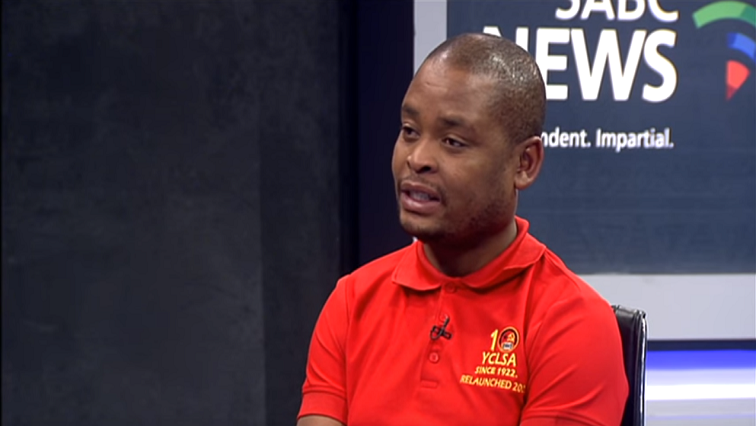 Police union, POPCRU, has commended SAPS’ handling of this week’s protests at the Senekal Magistrates’ Court in the Free State. Protestors stormed the court on Tuesday where two suspects appeared in connection with the murder of 21-year old farm manager, Brendin Horner, and set a police vehicle alight.

52-year-old man arrested following damage to property and torching of a police vehicle in Senekal:

The crowd was dispersed when police fired a warning shot. A 52-year old man from Marquard is expected to appear in Court on Friday on charges of malicious damage to property and public violence.

“I think they handled it quite well because we do not want a situation where police react to a larger group of people and at the end of the day the situation gets worse. We have been having a lot of challenges around public order policing and there have been certain incidents that are regrettable which we don’t want. So it was quite strategic that they retreated and those in the wrong are held to account.”

Police Minister Bheki Cele says he would like to see more arrests following the farmers’ violence in Senekal.

The Police Minister’s spokesperson, Lirandzu Themba, says there should be more arrests as the 52-year-old farmer did not act alone.

“The minister of police wants more arrests saying that ‘yes, I welcome this 52-year old farmer that has been nabbed, but also he didn’t act alone; there were more people. There is plenty of footage of people storming the court building, plenty of footage of people trying to access the Inyala that was parked outside the court building, and we are of the view that more people have a case to answer to.”