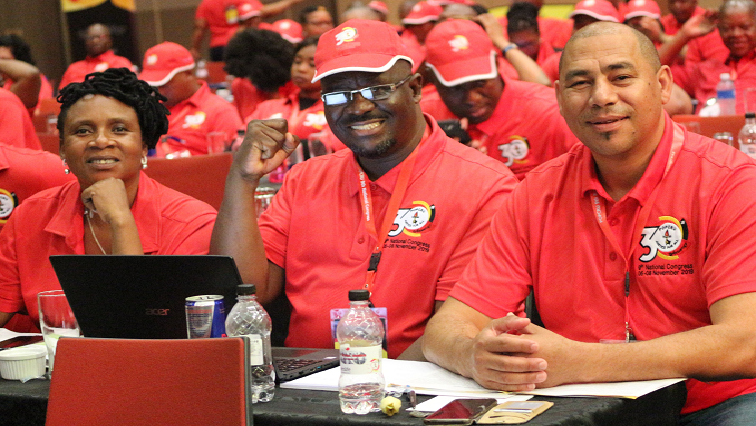 Police union POPCRU has called for the dismissal of Correctional Services National Commissioner Arthur Fraser amid allegations that he gives jobs to untrained warders.

The union says about 2 000 people on the Correctional Services learnership programme face unemployment because the department has not absorbed them.

POPCRU which held a media briefing on Thursday said its call had nothing to do with allegations against Fraser at the Commission of Inquiry into State Capture.

A witness referred to as Ms K told the Commission that Fraser personally signed off on total payments of R20-million to the African News Agency as part of a covert operation code-named “Project Wave” to co-opt the media during the last years of the Jacob Zuma era.

“This person was not appointed in terms of going to the interview to beat other people, it’s a lateral transfer. Those who transferred him must transfer him out to other departments to try his luck because he cannot provide any assistance to us in the current position.”

In the video below, Popcru responds to damning testimony against the SSA at State Capture Inquiry