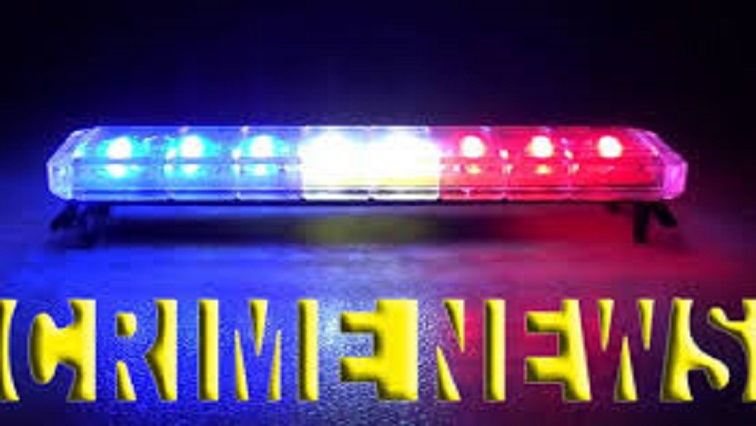 Police say a preliminary investigation shows that the Polokwane businesswoman and her mother who were killed on Thursday were killed at their house at Welgelegen suburb, in Polokwane.

The bodies of 55-year-old Lizette Deacon and her 70-year-old mother, Hettie, were found with several stab wounds inside their vehicle near Kushcke off-ramp, outside Polokwane.

Deputy provincial commissioner, Jan Scheepers says the motive for the killing is not yet known.

Deputy Police Commissioner, Jan Scheepers says the motive for the killings is unknown. “We tracked down the vehicle with members that were operating on the field and we recovered the vehicle on the R37. The suspect unfortunately fled but we have our 72-hour activation plan and we put that in place immediately and our members are busy as we speak. There’s a special task team searching for the suspects. I now believe that we’ll make a breakthrough as soon as possible.”

Scheepers says they have discovered murder weapons in the victims’ house.

“When it comes to gender-based violence, it’s a priority for us as the police in Limpopo. We’re having some good success in some of the cases. I believe in this case where two women were murdered the same day as we have an imbizo on gender-based violence that we’ll make a quick breakthrough. This cannot be tolerated. Definitely, we’ll leave no stone untouched, but so far, we’re doing quite well with the number of cases. We have arrested a lot of suspects and some of them are running courts as we speak.”

Lizette and Hettie Deacon’s killings have shocked people in Polokwane. Lizette owned two Oceans Baskets franchises at Savannah Mall and Mall of the North. She and her mother were attacked and killed in their house.

Their tied bodies were later recovered with several stab wounds inside the vehicle dumped on the R37 near Kushcke off-ramp outside.

“I’m shocked and appalled on the action done on the continuous killing of the women. I want to send my deepest condolences to the family and also the business community around Polokwane. Any information in this case which can come forward to help the police is most welcomed, and as the department, we’re firm on defeating the scourge of GBV and femicide in our province.”

Spokesperson for Social Development Department, Witness Tiva says the continuing violence against women is a cause for concern.

“This latest attack on women comes on the very same day when we were discussing GBV as government during a virtual imbizo. The violent manner in which the pair was attacked tells us that there’s more that needs to be done in protecting the rights of the vulnerable people of our society as the Department of Social Development. We have already dispatched our social workers to the family and also to the two shops that were owned by one of the victims.”

Lizette and Hettie Deacon’s family was not available for comment at the time the broadcast.