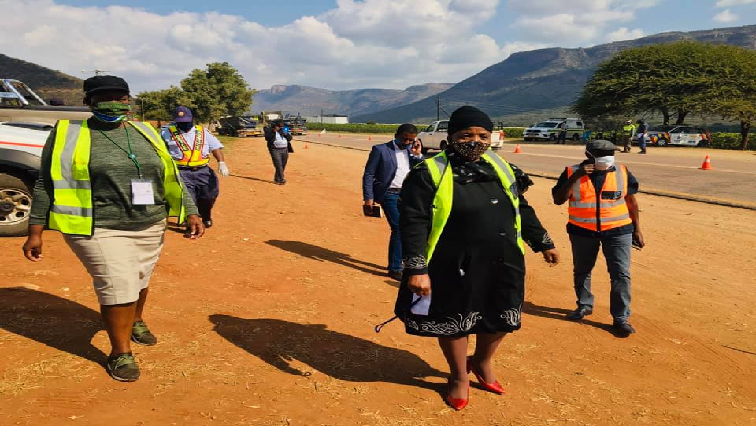 The Select Committee on Cooperative Governance and Traditional Affairs, Water and Sanitation is concerned that service delivery continues to be hampered by political infighting in some municipalities in the country. The committee visited the Govan Mbeki and Thaba Chweu local municipalities in Mpumalanga to assess their status.

The Thaba Chweu Local Municipality is one of the municipalities that is struggling to properly deliver services to residents. The municipality has been incurring irregular and wasteful expenditure for a number of years.

Despite the improvement, the Chairperson of the Select Committee on Cooperative Governance and Traditional Affairs, Water and Sanitation, China Dodovu is not impressed.

The Thaba Chweu Municipality is also accused of taking an average of 797 days to pay creditors instead of 30 days.

Thaba Chweu Mayor, Friddah Nkadimeng is confident that the state of the municipality will improve soon.

“Even the findings of the Auditor-General is reducing. We started with that disclaimer that was having eleven matters of emphases. We went to qualified opinion with five matters. Presently, we are at qualified opinion which have only two matters of emphases. We are working on it, because after the findings of the Auditor General, we came up with an action plan. Come the end of this financial year, we see ourselves with a clean audit.”

Nkadimeng says legal action has been taken against those who were found to have been involved in corruption after the release of a forensic report a few years ago.