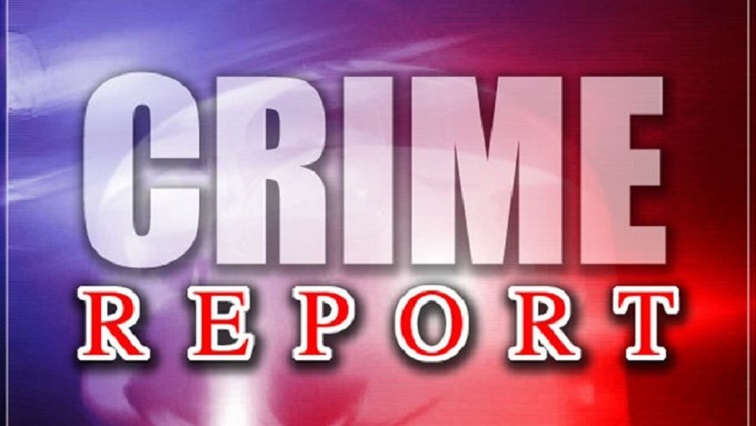 Police Minister, Bheki Cele, and Independent Police Investigations Directorate (IPID) Executive Director, Jennifer Ntlatseng, have launched a national toll-free number.
The launch comes at a time when reports of police brutality incidents are on the rise.
The number is aimed at centralising the IPID’s communication system to ensure maximum and free access to the directorate’s services to the citizens of the country.

The IPID is currently investigating an incident in which a 24-year-old woman was raped allegedly by a police officer while in custody in KwaMakhutha, in KwaZulu-Natal.
In Limpopo, IPID is investigating the death of a 16-year-old girl after police allegedly shot her.
Two police officers are on trial in the Alexandra Magistrate’s Court, north of Johannesburg, for the murder of Samantha Radebe.

Cele has urged South Africans to use the toll-free number responsibly.

“The number is 0800 111 696 this is a hotline number that empowers communities like never before to be able at any given time to reach the ear of the IPID. Through this number, the citizens will have direct access to the directorate that ensures accountability in the police service.”