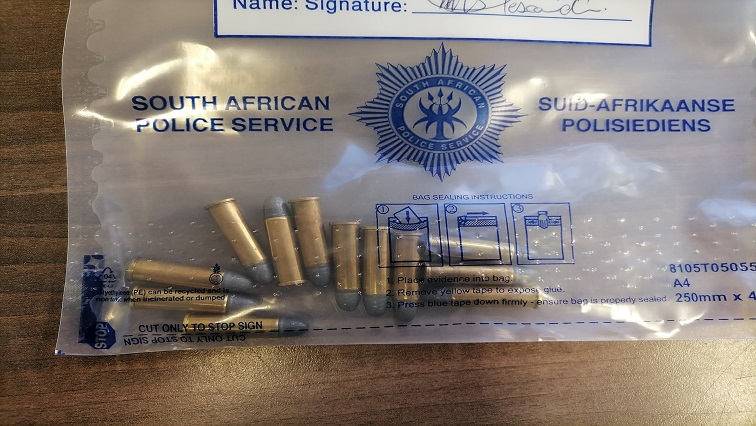 Police have launched a manhunt following a failed cash-in-transit robbery at Sebokeng, on Gauteng’s Vaal Rand on Tuesday. Two people, including a bystander, were shot and wounded.

National Police Spokesperson Athlenda Mathe says the security personnel was about to load cash into an ATM when they noticed a vehicle attempting to block their cash van.

Mathe says a shootout ensued. No cash was taken.

She says they are also looking for more suspects involved in a cash heist in the Western Cape.

“A security official is in a critical condition in hospital after they were accosted by gunmen at Colorado Shopping Centre in Mitchell’s Plain in Cape Town. In this incident, we would like to pay gratitude to the community, which assisted the work of the police by performing what we call a citizen’s arrest. They managed to arrest three of the suspects at the scene of the crime and then handed them over.”