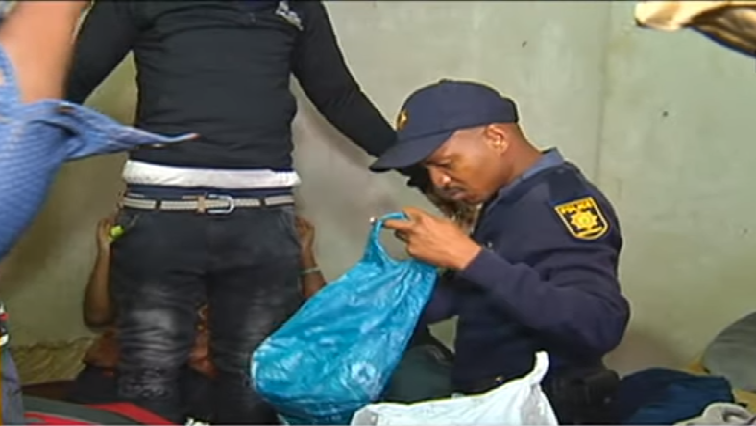 KwaZulu-Natal police are continuing with their operation to clamp down on drug dealers in the province. This after the arrest of a 26-year-old suspect who was found in possession of drugs with an estimated street value of more than R50 000.

The suspect was arrested at his home in Marrianridge west of Durban.

“The team had been keeping observation on activities at the premise for a few days. The search warrant was executed and a search was conducted at the property on Saturn Place in Mariannridge. Upon searching the premises a total of 2063 orange and white heroin capsules, as well as 779 pink and clear heroin capsules, were found hidden inside the bedroom. The estimated street value of the recovered drugs is R56 840,00. A 26-year-old suspect was placed under arrest for possession of drugs.”

#sapsKZN Members of #SAPS Provincial Organised Crime Narcotics Unit arrested a suspect (26) for the possession of drugs after a search warrant was executed at a home in Marianridge. #DrugsOffTheStreet SWhttps://t.co/5EPosGpCzh pic.twitter.com/nxHt4xEntH

In Pietermaritzburg, a 48-year-old man is expected to appear in the Pietermaritzburg Magistrate’s Court on Monday, after he was found in possession of dagga worth more than R1 million.

KwaZulu-Natal police made the arrest on the N3 freeway before the Church Street off-ramp. Police spokesperson Nqobile Gwala says the man was allegedly transporting the dagga in a panel van.

“They spotted a panel van which was stopped and searched. Police discovered 25 x 40kg bags which contained dagga. The estimated street value of the dagga is R1,1 million. A 48-year-old man was placed under arrest for dealing as well as transportation of dagga. The suspect’s vehicle was also seized for further investigation.”