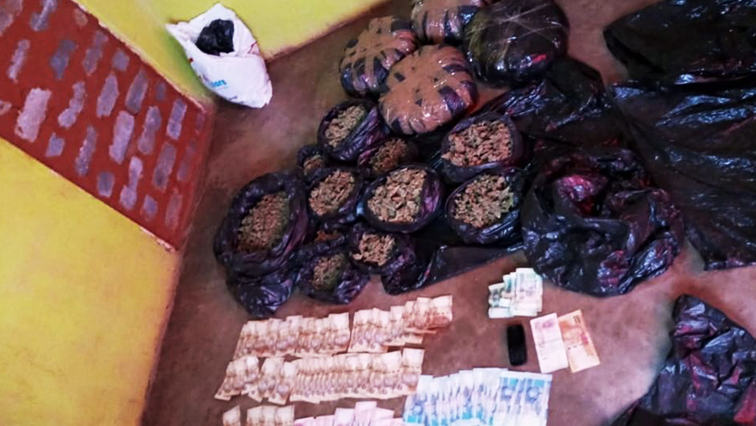 Police in the Northern Cape have confiscated over R1.5 million worth of drugs and cash in two separate raids conducted in Seven Miles township in Kuruman.

Two people were arrested on charges of dealing in drugs and are expected to appear in the Mothibistad Magistrates’ Court next week.

Gamieldien says, “The team arrested a 46 year old male, the owner of the house after they found a plastic bag hidden in a wardrobe containing dagga with an estimated street value of R107 770.”

“At eight, the second premises was raided and after searching the premises a male was arrested after police found a large amount of dagga concealed in a black plastic bag estimated at R1.5 million and cash amounting to R3 520