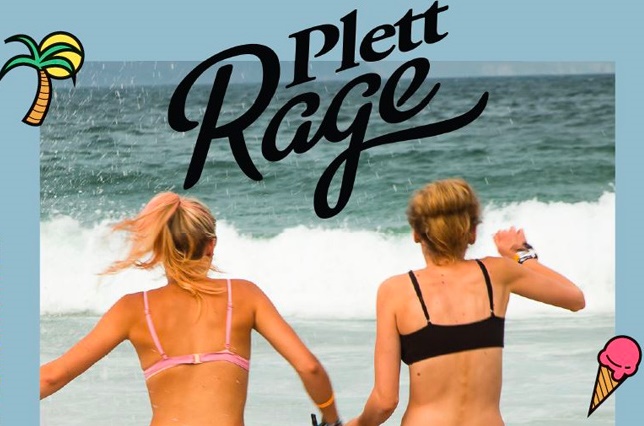 The Plett Rage event set for matriculants on the Garden Route has been cancelled. The event was called into question following an outcry from health authorities and the public.

This, after a reported spike in COVID-19 cases following a similar rage event in Ballito in KwaZulu-Natal last week.

The event has resulted in many young people testing positive for the coronavirus.

The event in Plettenberg Bay will no longer be held in January next year.

In a statement, Plett Rage founder and organiser, Ronen Klugman, said they sadly had no choice but to cancel the event for the Class of 2020.

He added that while safety measures were put in place, the risk the event posed to revellers, staff, suppliers, artists, as well as the greater community, did not warrant pushing forward. 50% of monies paid will be refunded, in line with their existing terms and conditions.

Revelers can also choose to hold on to their tickets for next year, where they will have the opportunity to resell their ticket at next year’s price and receive 75% of its value back.

Rage 2020 identified as a super-spreader event:

Earlier today, Health Minister Zweli Mkhize outlined the dangerous consequences for those who attend large gatherings and fail to adhere to health protocols amid the coronavirus pandemic.

Mkhize says people must be cautious of attending events as the virus spreads quickly.

“You can imagine it was fun for them but one of those or some of those would have gotten infected and when they get home to parents who never had anything to do with this thing, now because they have got diabetes and hypertension, they are going to succumb and even lose their lives, just because somebody went on a bash. It is not fair. This is the message we have to send: we will live long enough to see another bash and festivity when we no longer have a crisis.”