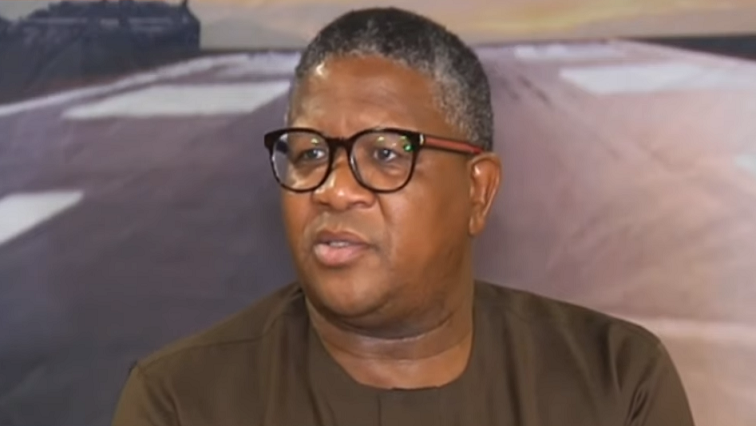 All passengers travelling from countries that are considered high-risk for the spread of the coronavirus are now officially barred from entering South Africa. This is according to Transport Minister Fikile Mbalula who has been updating the media about travel restrictions in the wake of the deadly pandemic.

Earlier in Friday, 14 international flights were grounded at OR Tambo International Airport in line with government’s ban on foreign nationals from high-risk countries.

The Regulations direct the prohibition of disembarkation of foreign nationals at airports.

In terms of the travel restrictions, the following measures are now being implemented: https://t.co/t0M7cNeJTU pic.twitter.com/IYtq5fw6pL

In the video below, 14 flights are grounded at the OR Tambo International Airport.

Only permanent South African residents and citizens were allowed to disembark, but were subjected to high-intensity screening and isolated or quarantined if needed. Other passengers on the planes are to be sent back to their countries of origin.

Mbalula says the extraordinary measures against travellers from countries such as China and the United States are aimed at protecting South Africans.

In the video below, Transport minister Fikile Mbalula is updating the media on the implementation of covid-19 regulations in the civil aviation sector.