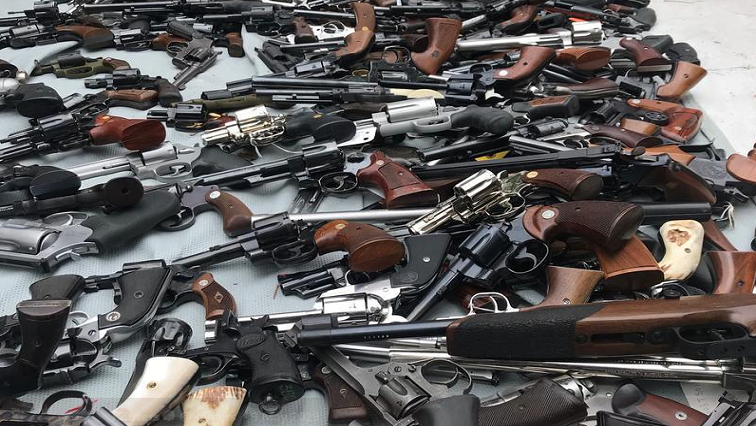 Cele asked for a second amnesty period because the lockdown period prevented many people from handing-in their guns.

The previous amnesty was valid from December 2019 to the end of May.

During this time, 19 000 weapons were handed in. The new period would be effective from the first of August to the end of January in 2021. The next step is for the new period to be tabled and approved by the National Assembly.

Chairperson Tina Joemat-Pettersson presided over the committee approving it, with only an objection from DA MP Ockert Terblanche.

In the video below, fewer people handing in firearms during the amnesty due to lockdown:

The union deems it problematic and says it undermines accountability.

However, in April some firearm owners petitioned the Minister to consider extending the amnesty.

They said many gun owners were finding it difficult to take advantage of the amnesty, which was due to expire at the end of May, due to lockdown regulations.