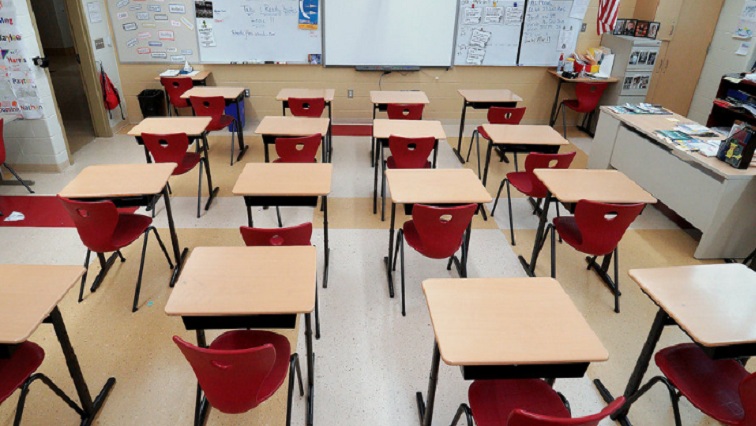 Eighty percent of parents are failing to pay school fees in private schools, according to the National Alliance of Independent Schools Association.

The association says this has resulted in many teachers losing their jobs and some schools being are on the verge of collapse.

It appears that some learners are also being expelled due to unpaid tuition fees.

President of the association, Mandla Mthembu, says this is because schools rely on school fees to function.

“We feel for the parents out there who have lost jobs, had their income slashed and salary cuts. We understand that but on the other hand schools have to run their business, activities, pay teachers and overheads. Without payment of fees, private schools cannot continue. Right now I can tell you the payment of school fees is at 20%,” says Mthembu.

A Cape Town parent says his business is going through tough times and his three children have been expelled from school.

He says this is because he cannot keep up with school fees payments which are in arrears of over R300 000.

The parent and school are now involved in a legal wrangle; with the school saying that their attempts to get him to commit to a payment arrangement have born little fruit.

The parent has now written to President Cyril Ramaphosa asking him to change the laws governing private schools in an effort to make sure that people in the same predicament are not left stranded.

“The problem with children being suspended from private schools during lockdown is that due to the numerous ways that schools have adapted to COVID-19 means that it is practically impossible for children to get space at other schools, and actually pick up where they have dropped off in another school – with the net effect that private schools know it’s practically impossible for a child to get access to education or comparable education,” says the parent.

Some private schools may have to shut their doors as more parents are affected by salary cuts or job losses as a result of the COVID-19 pandemic: