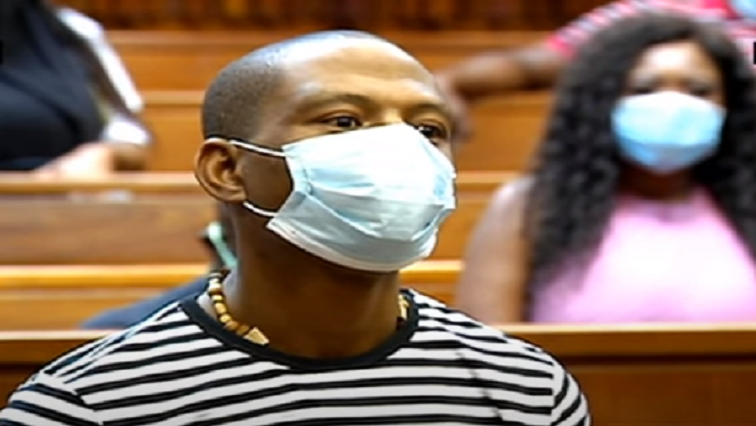 The mother of slain UJ student Palesa Modiba is calling for a life sentence for her murderer, Dumisani Mkhwanazi. On Friday, the High Court in Johannesburg found Mkhwanazi guilty of all charges. The charges he faced are murder, robbery with aggravating circumstances, defeating the ends of justice and the unlawful possession of a firearm and ammunition.

Mkhwanazi killed Modiba and buried her remains in the backyard of his Soweto home seven years ago. Modiba had gone to the house for a sleep-over with Mkhwanazi’s niece, Tshidi.

Modiba’s mother Khosi Kgalisitwe says the conviction has given her a sense of closure.

“I feel happy that the court has found him guilty. I wish for the court to give him a life sentence. It hasn’t been easy for me as a mother. I’ve been having sleepless nights and I would be constantly sick. From now on I’m going to be alright.”

Mkhwanazi had pleaded not guilty to all charges. Modiba went missing in 2013 and body was discovered in the yard behind Mkhwanazi’s home two years after her disappearance.

During his testimony last week, Mkhwanazi maintained his innocence. However, he battled during cross-examination, often contradicting himself and selectively remembering events linked to Modiba’s death.

People in the court gallery cheered when the judge handed down the murder judgment.

Mkhwanazi has been remanded in custody and the sentencing hearing is scheduled for 26 February 2021.