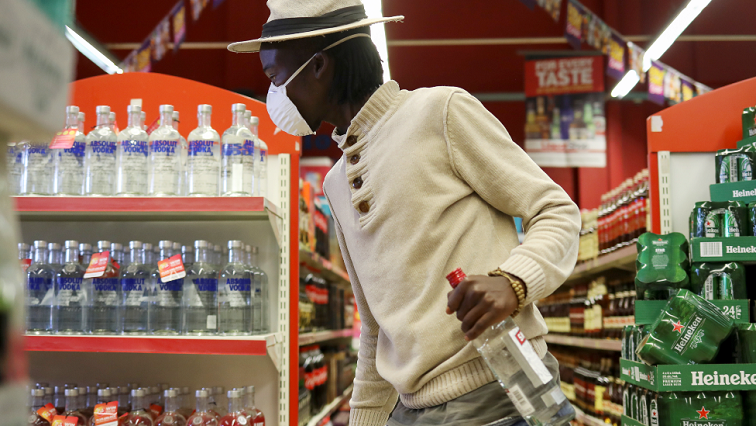 North West police say they have arrested over 1450 suspects for various offenses related to contravention of the Level 3 Lockdown Regulations.

Police spokesperson Brigadier Sabata Mokgwaabone says the suspects were arrested in all four districts of the province.

Mokgwaabone says, “We have arrested 1458 suspects for various contraventions relating to adjusted Level 3 lockdown. Wherein we arrested 625 for being in public places without or not wearing masks is 661. Sale dispensing and distribution of liquor is 115. Failure to close actually cinemas and restaurants or faith-based institutions is 52.”

#sapsNW North West PC, Lt Gen Sello Kwena urges community to comply with the Disaster Management Act Regulations as part of minimising the spread of #COVID19. This is after 1 458 suspects were arrested for various contraventions of the regulations. NP https://t.co/rK41zuLNG9 pic.twitter.com/LGEy7VC2qf

Earlier this month, a 23-year-old suspect was arrested for transporting liquor during an adjusted Alert Level 3 lockdown in Harrismith.

The vehicle was traced and found in Harrismith. Police searched the vehicle and liquor valued at R5000 was confiscated.