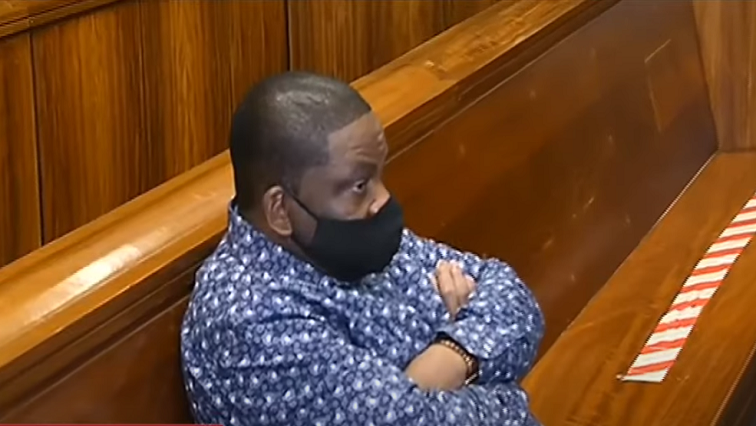 Pastor Timothy Omotoso should not get bail as he and his supporters have intimidated the investigating team and some state witnesses. This is according to the testimony given by the Investigating Officer, Warrant Officer Peter Plaatjies during the bail application of Omotoso in the High Court in Port Elizabeth.
Judge Phillip Zilwa heard how messages were sent to witnesses.
Omotoso and two co-accused Zukiswa Sitho and Lusanda Solani are facing a number of sex-related charges, involving young girls from his Jesus Dominion International Church.
Pastor Timothy Omotoso bail hearing continues:
Plaatjies gave evidence on several incidents where the young women and the investigating team were threatened by Omotoso’s armed security guards.
Plaatjies also told the court that Omotoso has been declared a prohibited person by the Department of Home Affairs, and will be deported if he gets bail. He also has no fixed address. He’s seen as a flight risk.
The main case will resume next week while the bail application continues on Tuesday.
Pastor Omotoso back in court: