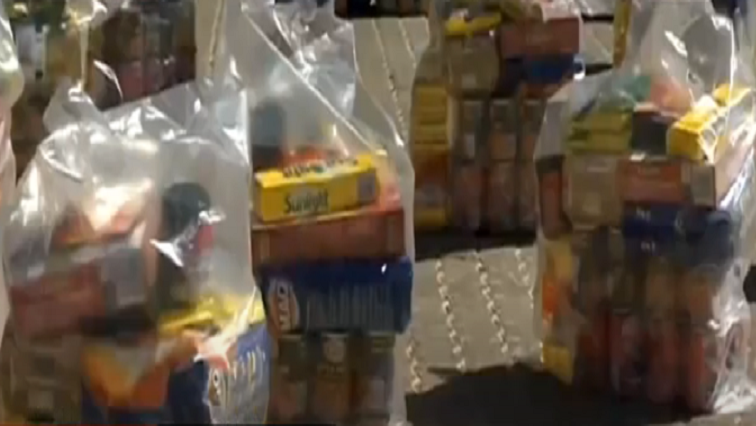 MEC for Social Development in the North West Boitumelo Moiloa has called for organisations to donate food parcels to help alleviate poverty in the province. She made the call when she received a donation of 5 000 food parcels from the Church of Jesus Christ of the Latter Days.

The department says COVID-19 and the lockdown have affected many people and some, having lost their jobs, were forced to depend on government for food parcels.

The church, an international donor, has committed about R24 million for food parcels to be distributed throughout the country.

Moiloa says they have partnered with many stakeholders to try and alleviate poverty.

The Special Investigating Unit (SIU) is investigating this department and two others in North West for allegations of corruption in the procurement of PPEs and food parcels.

The MEC says they will work with the SIU in their investigation. “I can’t allow corruption to go under my watch. So, if there are cases like that, if they found that there’s someone who has given out food parcels to the people who are not in need of them, or there’s someone who has done something that is irregular, I’m going to work with the SIU to make sure that those people face the mighty of the law.”

Speaking on behalf of the Church of Jesus Christ of the Latter Days, Tendai Mwanasawani says they are targeting more vulnerable communities to provide the much-needed relief.

“These food parcels are mostly targeted to the vulnerable members of the community, the most-needy. It is your female-headed households, child-headed households, people living with disabilities, and many others. But those are the ones that are mostly targeted in terms of that. And basically, the aim is to try and provide relief … some form of relief to these people in need.”

The church has also called on more people to donate, saying the government on its own may not meet all the needs of the vulnerable.