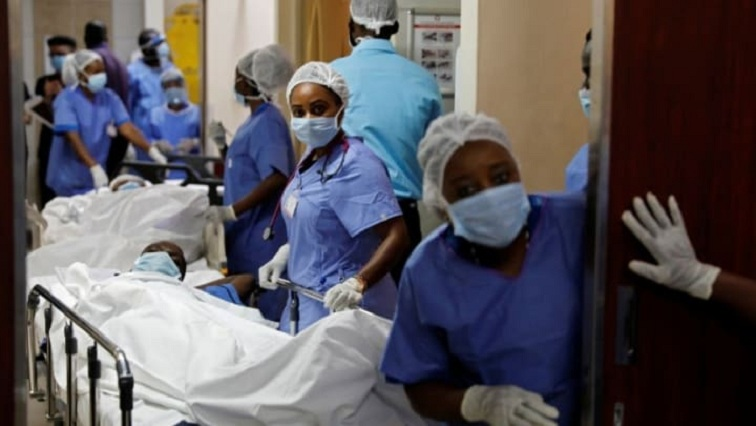 This comes as the country battles a second wave fuelled by a new variant of the virus. The new variant appears to result in higher viral loads, making people even more infectious.

Zikalala says nurses account for the majority of deaths among healthcare workers in the province.

The Provincial Health Department also dismissed claims that it’s not ready for the second wave.

The department says it has an allocation of 3 367 beds, with 147 dedicated to ICU beds. It also has 700 ventilators and over 900 non-invasive ventilators.

Meanwhile, the KZN tourism sector is already forecasting a 62% decline in domestic tourism.

It’s projected that the local tourism sector will only recover in 2022. Ethekwini District has continued to record the highest number of new cases daily.

It contributes approximately half of the total laboratory-confirmed cases provincially.

Zikalala says 13 people are dying every day from the coronavirus in the province. He was briefing the media on how the virus is progressing during the festive season.

Despite this, however, Zikalala says the province is confident it has the bed capacity and infrastructure to cope.

He’s raised concerns about the number of COVID-19 deaths suffered at home, calling on people to seek medical assistance sooner rather than later.

“The actual number of deaths which occurred in week 50 was 68. And for week 51, it was 11. It tells you we are facing a serious challenge. The number of cases testing positive in the past two weeks increased from 15% to 24.5%. On the 17th of December, the province received 22 home deaths. This means now that the province has 142 or 3% of deaths that occur at home since the beginning of the pandemic.”

The recommendations outlined are based on those of official sources, including the Centre for Disease Control and Prevention (CDC) and the World Health Organization (WHO).