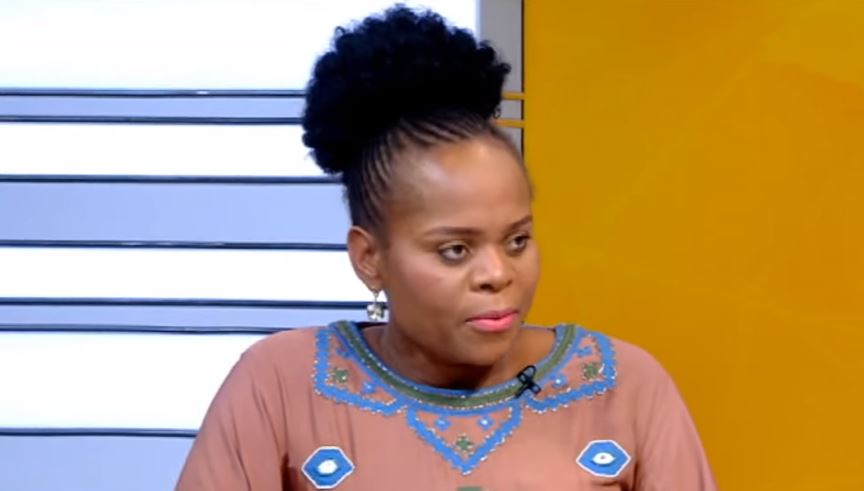 Limpopo Health MEC Phophi Ramathuba says the three people who tested positive for Covid-19 while in self-isolation on a farm in Lephalale had returned from Europe.

Ramathuba says this has increased the number of provincial cases to four.

The province has not yet recorded a local transmission as all four cases have a travel history to Europe.

Ramathuba says the family of three is originally from the Western Cape.

She has urged individuals in provinces like Gauteng and the Western Cape to limit movements to other provinces.

“They requested to be tested and the tests results came out positive. We advised them to continue on self-isolation on that farm because they indicated to us that there are no workers there. So there is no one who is at risk. We are appealing to people to protect our parents, let’s protect our grandparents by staying where we are now and reduce a number of movements,” explains Ramathuba.

SA under national lockdown for 21 days

President Cyril Ramaphosa has announced a national lockdown for 21 days.

Addressing South Africans on government’s measures to curb the spread of coronavirus, Ramaphosa says the lockdown will start on midnight Thursday, 26 March till 16 April.

South Africa currently has 402 numbers of cases with Gauteng having the largest number of cases followed by Western Cape.

Latest confirmed cases of #COVID19 as at 23 March 2020 pic.twitter.com/ryb8WUvQv6

The President’s full speech is in the video below:

The infographic below shows the number of coronavirus cases in South Africa: