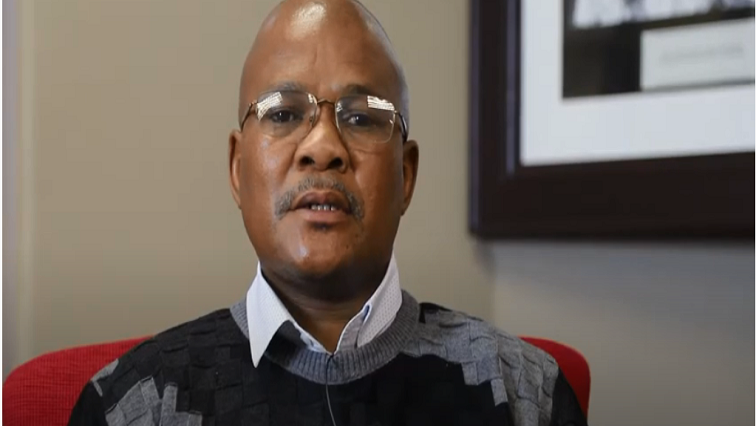 The General Secretary of the National Union of Mineworkers (NUM), David Sipunzi, has passed away.

The union confirmed the news in a press statement on Friday.

“The family of comrade David Kolekile Sipunzi confirmed that he passed on at 11 am this morning,” says NUM Deputy General Secretary, William Mabapa.

The cause of death is still unknown and Mabapa says more details will be communicated soon by the family.

The union has expressed sadness at the news and sent condolences to the Sipunzi family.

Mabapa says Sipunzi will be remembered for his forthrightness, commitment and dedication in championing the cause of the working class to ensure, protect and safeguard their jobs and conditions of employment.

“He was a trade unionist who did not cease to fight for the rights of the NUM members. His global contribution as one of the Vice Presidents of the World Federation of Trade Unions (WFTU) and his efforts in labour rights will not easily be forgotten.”