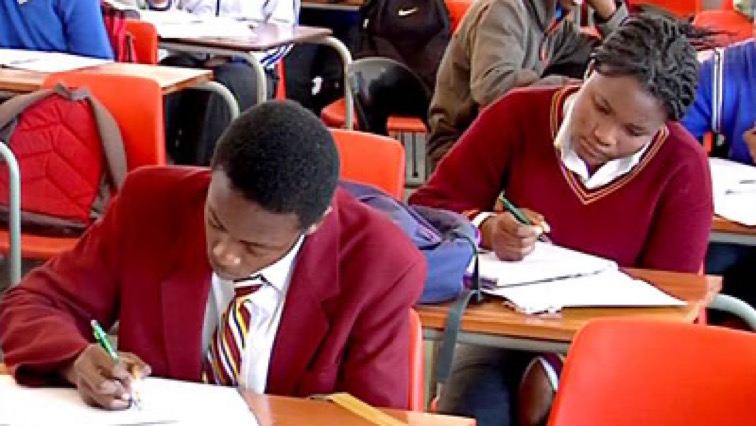 The Western Cape Department of Education says while over 98% of schools in the province opened for Grades 7 and 12 on Monday, not all learners reported for classes as anticipated.

Parents and learners picketed to express their concerns over safety measures on the Cape Flats.

The department is also facing a court challenge from the South African Human Rights Commission (SAHRC) for going ahead with the reopening of schools despite the National Department’s decision to postpone it until next Monday.

Provincial Education Minister Debbie Schafer says they’ll continue to engage with schools on the process ahead.

“Some matric learners at schools in George in the Southern Cape have expressed happiness at being back at school. Schools in the Western Cape reopened on Monday, despite the National Department of Education’s last minute announcement on Sunday that schools will only reopen next Monday, to ensure that they comply with safety regulations amidst the coronavirus pandemic. However, most schools in the province reported low attendance.

Keketso Ramohapi from Thembalethu High School refused to go back home: “First of all, we have lost a lot of time and we would have been far by now. So, us getting back to school is another chance for us to improve our marks, some of us didn’t do well. Things happen you know … we can’t predict the future, we didn’t know, the whole country didn’t know this would happen.”

Meanwhile, founder of the One South Africa Movement, Mmusi Maimane, has vowed to fight the reopening of schools at the Constitutional Court.

Maimane has collected over 180 000 online petitions opposing the reopening of schools and has since approached the Constitutional Court to suspend the return to classes for another 60 days.

He says, “On behalf of the One SA Movement and the over 180 000 South Africans who have signed our petition online, we reject the idea that the schools should be opened in haste. We have decided to take the matter to the Constitutional Court where we are asking the court to play a supervisory role…”

“We know that many schools in our country still don’t have water, we know that they don’t have PPEs and therefore it is a high risk to take our children and put them back into schools where they can be at the risk of being infected by COVID-19 and ultimately go into communities where infections could rise,” added Maimane.

In the video bow, One SA Movement founder Mmusi Maimane says he’s continuing with a court bid to halt the reopening of schools: