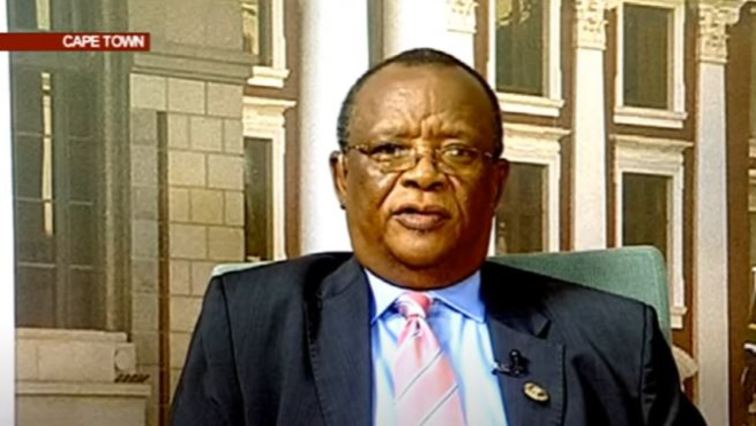 The North West High Court in Mahikeng has ordered Nyalala Pilane to hand over the assets of the mineral-rich Bakgatla ba Kgafela to the interim Kgosi, appointed by the provincial government.

Some community members and some members of the royal family, who are loyal to Pilane, took the matter to court, challenging the decision by government to remove Pilane as Bakgatla’s traditional leader.

Last month, Premier Job Mokgoro tabled a report of Traditional Claims and Disputes Commission, which recommended that Ramono Pilane Lenchwe hold the fort for the next six months.

Nyalala Pilane’ supporters travelled to Mahikeng on Wednesday to support him at the High Court.

“We are going to defend those assets, we going to fight our own government for this. If our government is biased and they draw the laws that they do not follow because of our platinum, our mines and because of our assets then this political game we will make sure that it ends,” says Community Representative Victor Kgangkenna.

Some residents fear that the new leadership may bring about suffering.

“Those people must go home we do not want, they are thieves,” says a resident.

“They sell employment to us, I cannot afford to buy groceries because I am not working even my family is not working,” says another resident.

The Regent says he is ready to carry out his duties.

Residents who are supporting Nyalala Pilane say they will appeal the ruling.