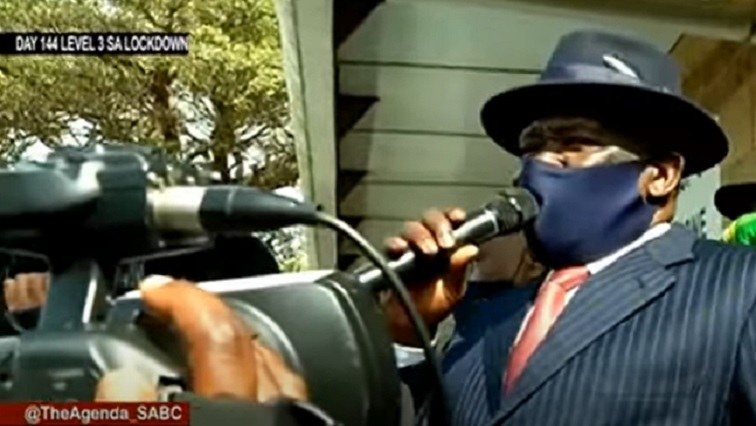 Police Minister Bheki Cele has confirmed an Independent Police Investigative Directorate (IPID) finding, that there was no foul play surrounding the alleged suicide of the main suspect in the uMthwalume sugarcane murders case. Forty-one-year-old Mafutha Khomo committed suicide in police custody, a day before he could appear in court earlier this month.

He was arrested in connection with the murder of five women whose bodies were found in the sugarcane fields in the area since April last year. It has been revealed that Khomo died just hours before he was to point out several more crime scenes to police.

uMthwalume community members have been raising questions about Khomo’s death.

Residents also say they fear for their safety:

The discovery of the bodies in the sugarcane fields have led police to say that they cannot rule out the work of a serial killer. Charges against Khomo’s co-accused were dropped due to insufficient evidence.

Speaking during his second visit to the area this month, Police Minister Bheki Cele says IPID has exonerated police for Khomo’s death.

Cele says a team of investigators remain on the ground.

“We have not established if there is any other person that we can pursue on this matter per se, but you will remember that there was one suspect that was released due to the lack of evidence, but nobody is out of the hook when it comes to intervention on this matter.”

The discovery of the bodies in the same location during the lockdown, led some families in the community to report cases of missing family members, fearing the worst.

But Cele says that police investigations have found that 13 of the 14 reported cases at the Hibberdene Police Station have now been resolved. Only 28-year-old Sizakele Myende remains missing.

Three days ago, Khomo’s brother said he believes that his deceased brother is behind the killing of one of the two Cele cousins who were their neighbors. Two families have come forward saying their daughters, whose mutilated bodies were dumped in the uMthwalume area, match the recent gruesome discoveries of bodies. This brings to eight the number of women’s bodies found dumped since 2018.

The video below contains graphic content, viewer discretion is advised: