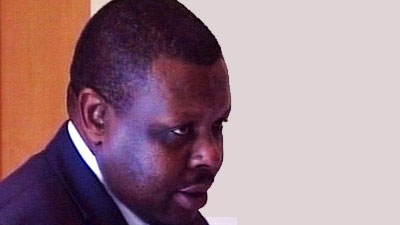 Justices Bess Nkabinde and Chris Jafta are expected to give evidence at the Judicial Conduct Tribunal of Western Cape Judge President John Hlophe.

The tribunal got underway in Kempton Park, east of Johannesburg, on Monday.

Hlophe faces a charge of gross misconduct for allegedly trying to influence the two Constitutional Court judges in 2008 to rule in favour of former President Jacob Zuma.

The first and only witness to testify before the Judicial Conduct Tribunal thus far is researcher and language expert, Langalibalele Mathenjwa.

The video below is reporting on the first day of the Judicial Conduct Tribunal:

After numerous delays and 12 years later, the tribunal into Hlophe’s conduct is finally underway.

The tribunal is investigating whether Hlophe tried to influence Justices Nkabinde and Justices Jafta to rule in favour of Zuma in a Constitutional Court case when he met them individually.

Testifying on Monday, researcher and language expert, Langalibalele Mathenjwa, told the tribunal that he found no evidence that Hlophe tried to influence Jafta.

Marcus says that only Justice Jafta could speak with authority on his understanding of Hlophe’s intentions.

The video below is the live stream of Monday’s proceedings: