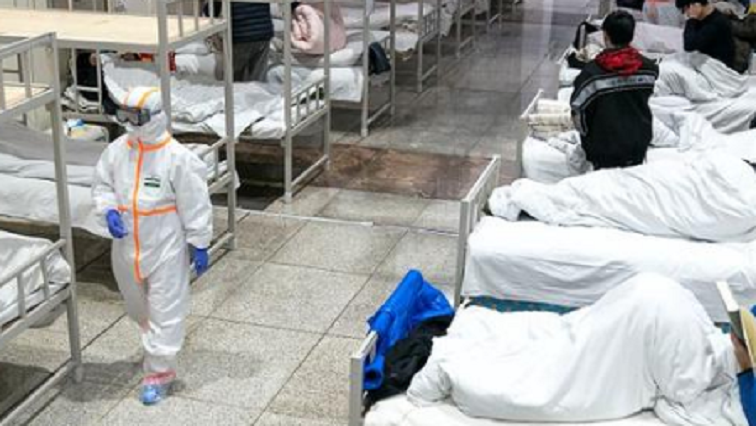 The National Health and Allied Workers Union (Nehawu) is expected to report to its members and leadership on Saturday on developments following a meeting with President Cyril Ramaphosa on Friday.

Union leaders raised issues over insufficient personal protective equipment for front-line healthcare workers amid the coronavirus pandemic, as well as disputes over salary increases, among others.

The meeting agreed to have future engagements between government and unions, with a task team to address the issues affecting the health sector.

Acting spokesperson for the President, Tyrone Seale, says the meeting agreed that government and Nehawu will continue to work with the memorandum raised by the union.