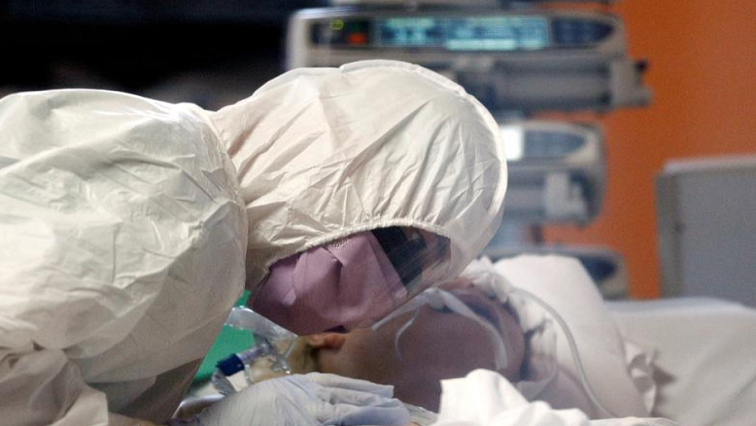 The National Education, Health and Allied Workers Union (Nehawu) and government have agreed that both parties will continue to engage on a number of issues that affect frontline workers in the public sector, especially during the COVID-19 pandemic.

This comes after a meeting between President Cyril Ramaphosa and Nehawu leadership on Friday.

Workers affiliated to the union have demanded an 8% wage hike for frontline workers, better working conditions and Personal Protective Equipment (PPE) amongst other things.

On Monday, the union held a picket outside the Union Buildings seeking that the President responds to their demands.

The meeting, which was held at Mahlamba Ndlovu in Pretoria, further agreed that government and Nehawu will continue work on the issues raised in the union’s memorandum that are currently being discussed by task teams comprising government and the union.

Reports of the task teams will be presented to a meeting of the senior leadership of government and public sector unions who will soon meet again.

Also present at the meeting were Minister in The Presidency Jackson Mthembu, Minister of Employment and Labour Thulas Nxesi, Minister for the Public Service and Administration Senzo Mchunu and Deputy Minister of Health Joe Phaahla.