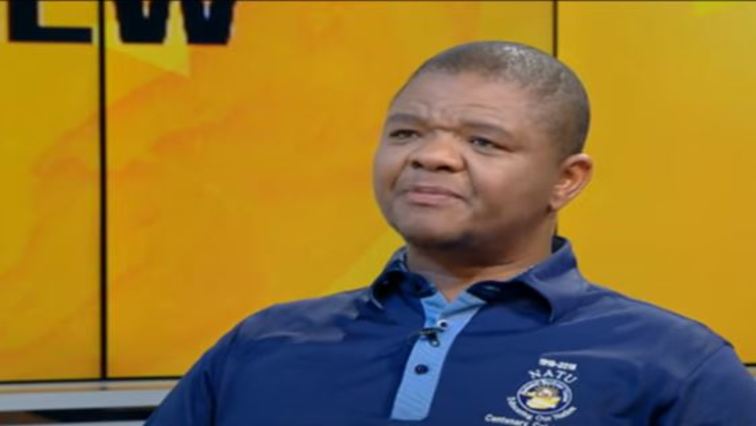 In a statement earlier this week, NATU confirmed that Thompson had succumbed to COVID-19.

NATU says that Thompson worked tirelessly to ensure that learners and teachers could return to school after the lifting of the hard lockdown last year.

They say that Thompson fought for rural schools to have water tanks and proper sanitation amid the pandemic. Thompson had served tirelessly as head of the teachers’ union since September 2018.

I am terribly shocked and saddened at the news of the passing of National Teachers Union President. Allen Thompson to me was a brother and very good friend. We worked together very well. What a loss.

Former Natu President, Siphosethu Ngcobo, who worked with Thompson for a long time, says they believed he would recover.

“Thompson was known as a man and a leader who never minced his words fighting for educators throughout the country. Although his voice is now silent, his legacy will remain.”

Ngcobo says Thompson worked tirelessly for the union and was one of the youngest labour movement leaders.

“Mr. Thompson is indescribable, you can describe him as a type of a leader who when he came into the organisation, entering the leadership sphere for the first time, just excelled throughout, he has never been pushed like a wheelbarrow hence, he is the president now he is one of the youngest presidents ever in the labour movements. I therefore take him as somebody who had those leadership qualities you cannot find anywhere.”