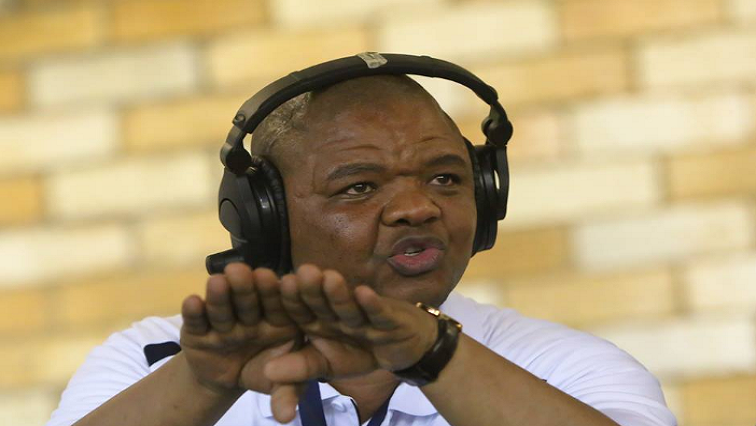 President of the National Teachers Union (Natu) Allen Thompson has died after a short illness. Details on his death are still sketchy.

Natu’s General Secretary Cynthia Barnes says members of the union’s Central Executive Board are currently on their way to meet with Thompson’s family.

Barnes says, “Yes it a very sad news indeed our president is late Mr A.S Thompson and we are now going to the family to send our condolences and to find out about the logistics of what happened and everything.”

Sad to hear that NATU President Allen Thompson has passed away, it was always a pleasure to chat to him on air, he was very passionate about education & in particular working conditions of educators, my sincere condolences to his family, friends & those at NATU, what a loss

I am terribly shocked and saddened at the news of the passing of National Teachers Union President. Allen Thompson to me was a brother and very good friend. We worked together very well. What a loss.

RIP to Allen Thompson, he was the only teacher’s union leader that actually fought for teacher’s rights effectively