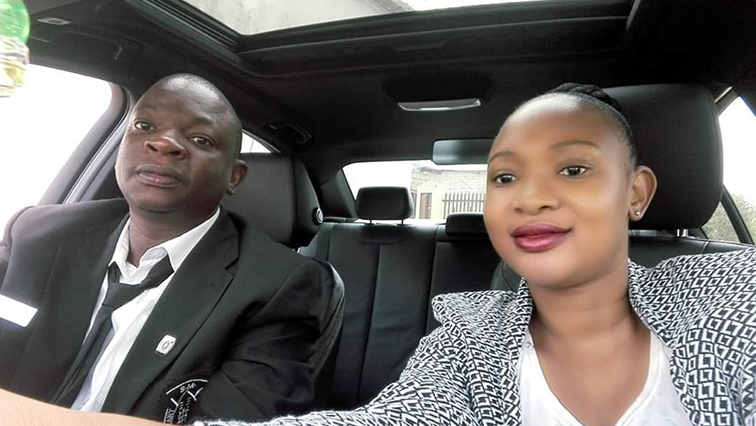 The bail application of 42-year-old Mugiyo Mabunda, who is accused of shooting and killing his wife, is expected to continue in the Nelspruit Magistrate’s Court on Tuesday.

Mabunda, who is a former police officer, allegedly shot and killed his wife Tebogo Mabunda at their home in Mobombela, Mpumalanga last month.

In a statement that was read by Mabunda’s legal representative, he had no intention to kill his wife, and plans to plead not guilty.

His lawyer told the court that Mabunda found himself in hospital and was then told that he is under arrest for the murder of his wife.

The defence has also asked for the accused to be released on bail because he does not have previous and pending cases against him and added that Mabunda has wounds that need to be treated.

However, the State says that Mabunda should not be granted bail because he allegedly attempted to commit suicide.