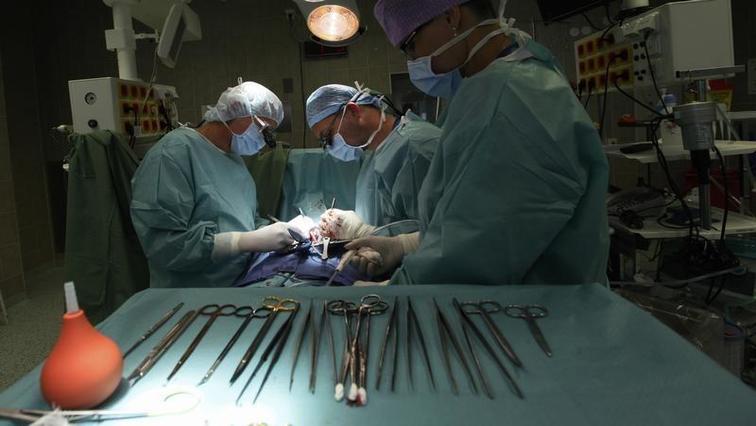 A woman from Piet Retief, Mpumalanga, is demanding compensation from the Health Department claiming that a local provincial hospital performed a wrong surgery on her.

The 35-year-old Nonkululeko Ngwenya says she was referred to the hospital from a local clinic complaining of excessive bleeding.

She claims to be constantly constipated and hardly sleeps at night because of the traumatic experience. She is now threatening to sue the government.

Nonkululeko Ngwenya’s ordeal began in May after visiting a local provincial hospital. Ngwenya alleges that a major operation to remove a fibroid growth from her womb was done on her without proper examination and no growth was found. Ngwenya, who is a teacher by profession, says the procedure has had a negative effect on her health. She can’t do some of the things she used to do. She now finds it hard to stand for a long time in class. She adds that a number of meetings were held with the hospital management.

She said the management apologised and asked her not to litigate. She says the hospital was negligent.

“I asked a question why are you not examining me because I’m on chronic medication, can you please examine. He went to a sonar then he confirmed that I have fibroids and went for an operation after the operation I just heard two nurses saying I had no fibroids I was operated for nothing,” says Ngwenya.

The Health Department has acknowledged receipt of a complaint from Ngwenya.

Spokesperson of the department Dumsani Malamule says an investigation has been instituted to establish the truth on the matter.

“The department read the report that was sent by the hospital what we are going to do because there are conflicting statement between the report and what the patient is saying , we are going to look into the matter further and check the facts on what happened from those findings will know if there was any wrong doing from our side or the allegations are not true,” says Malamule.

According to the department, the outcome of the investigation will determine the next course of action on the matter.