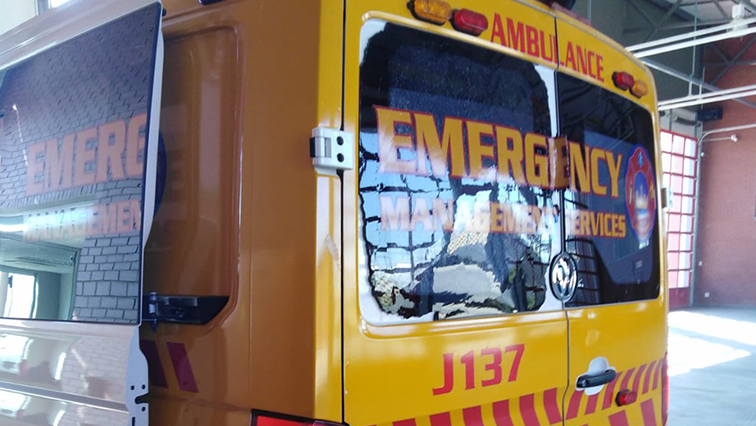 The Mpumalanga Health Department has unveiled its plan for the festive season. Sixty-five vehicles for patient transport have been introduced for an effective response to any health emergency in the province.

Mpumalanga is the gateway to Mozambique and the Kingdom of Eswatini. The province usually experiences high traffic volumes on major routes such as the N4, N17 and N11.

The Department says emergency vehicles will be visible in all the major routes.

Provincial Emergency Medical Service Director, Nkateko Sithole, says they will have more than 129  ambulances across the province to respond to any emergency calls.

“We will have 129 ambulances, we have just launched 65 patient transport services today.  We  have got a total of 739  people who will be manning the ambulances and making sure that all the hotspots along the N4 and other major routes that the tourists are going to be using, that there is visibility and there are people that would be there during the peak period where we have got high volumes of traffic travelling to the various places especially your Mozambican border and the Swaziland border.”

The provincial health department has instructed all its front line officials not to take leave until the end of the festive season so to respond to all challenges. MEC Sasekani Manzini says their aim is to have a quick response to any emergency. She also stated that their officials will be deployed in all the ports of entry to mitigate the spread of COVID-19.

“You remember that the premier launched 67  ambulances last month, that on its own is now complemented because we were using the very same ambulances to transport patients that are referred from one hospital to another and you will know as a province, we were also referring patients to Gauteng. So, now it means that we will have more ambulances focusing only on emergencies.”

A fleet of ambulances was unveiled last month:

The Provincial Government has also confirmed that their health facilities across the province have contingency plans in place to admit and treat victims of accidents.