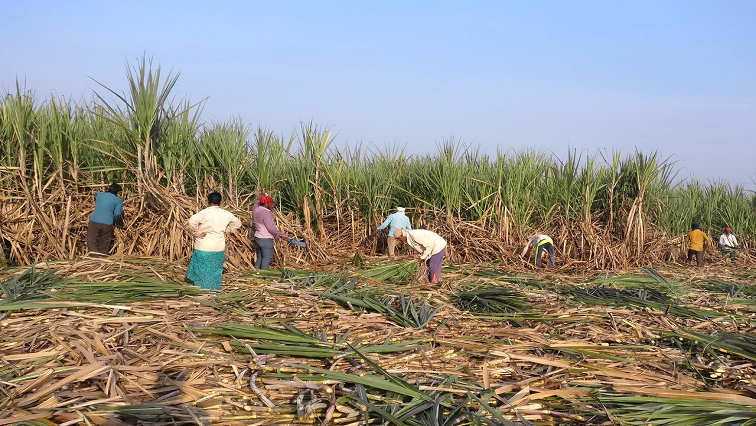 The beneficiaries of Tenbosch Farm in Komatipoort, in Mpumalanga, are demanding to return to their farm, which government bought for them 15 years ago. They protested in front of the premises demanding entry into the farm to demarcate stands for themselves. The beneficiaries who protested were mainly elderly people – who claim that they were forcefully evicted from their forefather’s farm.

They claim that it remains difficult to return on the land, despite government having bought the farm for them. Spokesperson for the Beneficiaries David Danjoe says they made a proposal to the board regarding their return to the farm – but seemingly their request is not being attended to. He says they want to build houses along the Mgwenya river valley.

“We want to get in and demarcate stands along the Grog Valley. We want to come back because this is our land, we won’t disrupt anything under the production. The production belongs to us but along the sugarcane, there is another portion which is the bush. Now we want to demarcate that area for stands for each and every beneficiary or for each and every household. We want to come back because the government bought the land for us, the government bought the land for in 2006.”

The farm produces sugarcane, which is sold to TSB in Malalane. The beneficiaries say it is sad that their forefathers were evicted from this farm- but still even today they have no right to decide what they want to do with their farm. Sydwel Sambo feels what is happening on the farm is a disgrace.

“It’s a good idea to return to the farm, we have white people residing on the farm and the farm does not belong to them it belongs to black people. We have 50% shareholding, then it means we have access to have houses as well, black people can occupy this land with a higher percentage, it can be 90% whites, it can be 10% on the services signed on the agreement.”

Meanwhile, the Interim Board of Trustees says it cannot allow the beneficiaries to build houses on the farm – as it’s currently busy with beneficiary verification as requested by the court. One of the members of the interim board of trustees, Jacob van Garderen, says this action will disrupt farming activities.

There is a planned meeting on Tuesday with the beneficiaries to discuss this matter with the farm CEO. However, it is not clear whether the meeting will still continue as management has now obtained a court interdict that prevents the beneficiaries from entering the farm.