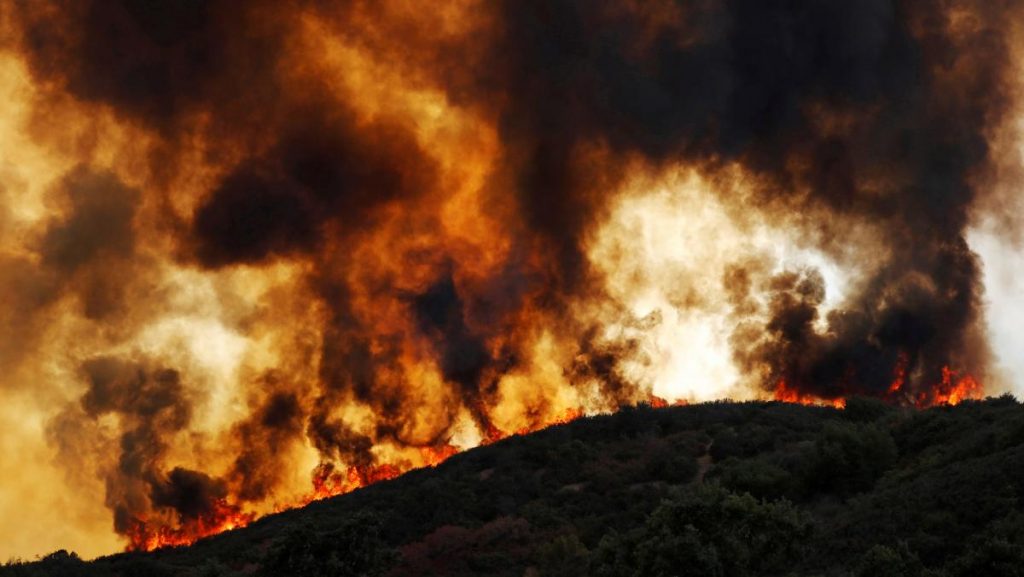 The Cape Winelands District Municipality says about 80% of the fire in Tulbach and Stellenbosch has been contained.

The first fire broke out in Kluitjieskraal in Tulbach, which was fuelled by an old pine plantation, on Saturday afternoon.

The second fire in Jonkershoek Plantation in Stellenbosch, was fuelled by strong winds. It took 50 firefighters, 10 firefighting vehicles and two helicopters to contain it.

Spokesperson for the Cape Winelands District Municipality, Jo-ann Otto, says fresh teams will be deployed on Sunday to manage possible flare-ups with mop-up operations under way.

“In Tulbach in Kluitjies the teams had managed to contain the two flanks by late yesterday afternoon and spent the night battling the main fire. Despite the continuing strong easterly winds, they have managed to contain approximately 80% of the fire-line in Stellenbosch at Jonkershoek. The night’s conditions allowed fire teams to make good progress. During the night, the fire was approximately 80% contained, with the hopes that it will be contained this evening,” says Otto.