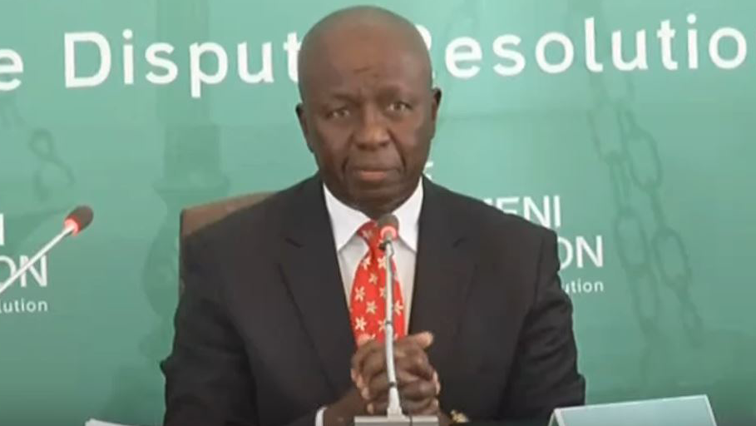 Former Deputy Constitutional Court Judge Dikgang Moseneke has criticised what he terms conscious and running incompetence in the previous administration.

Moseneke says there was a decline in the capacity of the state in the last nine years.

The former Deputy Chief Justice was addressing the 10th anniversary of the Council for the Advancement of the South African Constitution (Casac).

Ten years on, Casac is still advancing for the values of the constitution and fighting corruption.

Corruption was also equally condemned by Cape Town Anglican Archbishop Thabo Makgoba calling for an end to the dark decade.

Archbishop Makgoba says this must be a decisive moment and nobody must be left behind in a new economy.

Archbishop Magkoba says South Africans must be intolerant to corruption.