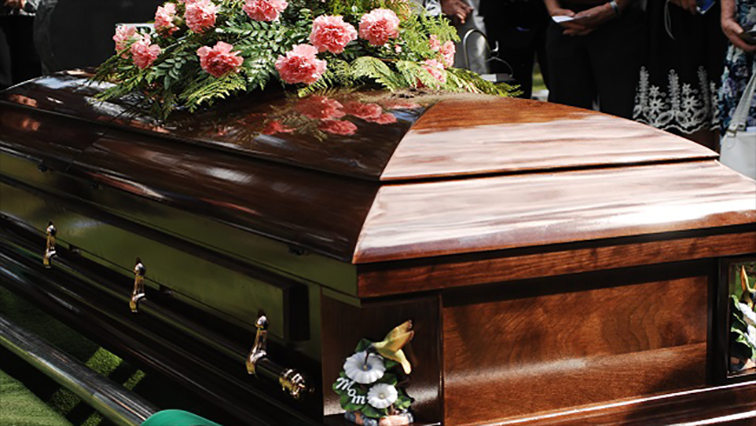 Government mortuaries are starting to come under pressure as the undertaker strike gains momentum. Thousands of undertakers embarked on a three-day national strike this Monday morning over their working conditions and remuneration. They’re also demanding the out-sourcing of mortuary facilities. In some parts of the country including KwaZulu-Natal, non-striking businesses were intimidated.

The first day of the undertakers’ strike saw a number of businesses being forced to close their doors. In Durban, members of the Unification Task Team stormed onto business properties of those who were operating demanding that they shut down.  Police had to intervene. Ndabe Ngcobo, who is the owner of one of the funeral parlours that was targeted by the striking members, says they were saved by the police.

“Early this morning while we were doing business, as usual, a group of about 50 members of the UTT came to our premises and demanded us to shut down the business. They hailed all sorts of insults and abuse to me as a person and the owner of the business and to my staff  as well. Had it not been for the intervention of the SAPS members who were present at the time in my premises, who knows maybe they would have attacked me. We have already opened a case of intimidation and crimen injuria with the local SAPS.”

Some crematoriums like the Clare Estate Umgeni Hindu Crematorium Society in Durban, were also affected as they could not operate on Monday. Board member of the Crematorium Society, Satish Duphelia says their job is to service the community.

“Our job is to service the community when they come up for cremations etc. Now we are in a unique situation where although we service the public and their families we don’t actually have contact with them when they make a booking. They make a booking with the undertakers for our facilities on behalf of the family so if the undertakers are on strike and this applies to all undertakers who service the Clare Estate Umgeni Hindu Crematorium Society, then we are not getting any bookings. So example we have had no calls for bookings for Monday. So, therefore, we are closed.”

Gauteng facilitator of the strike George Dlodlo says the removal of around 800 bodies in the province is likely to be delayed.

“We have had no removals of bodies across the whole of Gauteng, except for a few places where undertakers may not agree with us may have gone ahead and done removals. This has been a peaceful protest. We do not intend to embark in any violence and we remain in that same mode. We are grateful for everyone who has cooperated, whether they agree with our protest action or not. But I think that in general, there has been solidarity in the funeral industry.”

In Limpopo, the MEC for Health Poppy Ramathuba says the strike poses a huge public health risk especially now when the country is dealing with the coronavirus pandemic.

“When the parlours take this particular decision they must also bear in mind, they might say it will not endanger lives because a life has already been lost, but it is endangering the lives of us who are still existing. Because it is very critical to say we must meet the 72 hours to conduct that burial as a result of COVID. We have made those regulations because we know once it passes that 72 hours it becomes a health hazard to those who are existing and it becomes a risk.”

But despite all the hardships that come with the strike, UTT’s convener, Muzi Hlengwa, says they will continue with their action.

“There is a law that says there should be no interaction between myself and my clients how do you explain that? Now Old Mutual is an undertaker, Old Mutual is an underwriter, they have my book with them I give them the money every month then in return I must be out of the picture so that Old Mutual can do both the funeral and insurance. It will never happen.”

The members who are on strike say they are hoping that as the strike enters its second day, no funeral parlour or undertaker will be operating until government answers to their demands.

Undertakers embark on a nationwide strike: