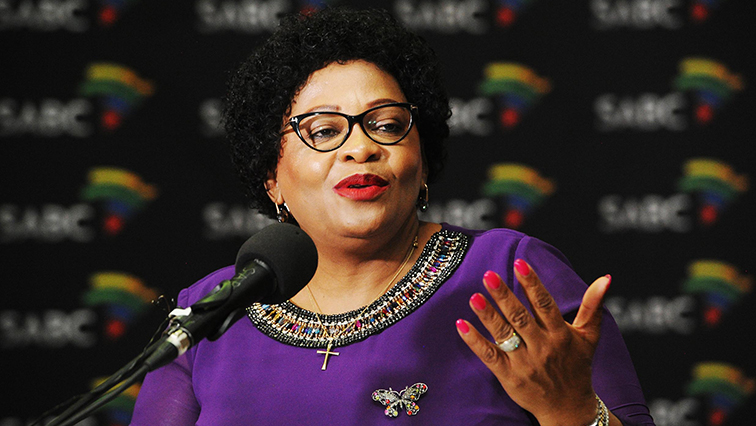 Former Environmental Affairs Minister Nomvula Mokonyane will be back at the Commission of Inquiry into State Capture again on Thursday morning.

Mokonyane testified in July on Bosasa related matters and disputed the testimony of Bosasa’s former COO Angelo Agrizzi that his company arranged the funeral of her son and that she received R50 000 a month to secure lucrative contracts for Bosasa.

She will give evidence on matters that have arisen from the testimony of Agrizzi’s former personal assistant, Gina Pieters.

Earlier Pieters testified that she used to arrange hampers for Mokonyane and her personal assistant Sandy Thomas. But she told the Commission that Agrizzi had warned her not to mention Bosasa – so as to not compromise the minister’s integrity.

In the video below is Bosasa related evidence given at the State Capture Inquiry:

Last month, a Guest House owner testified at the State Capture Commission that his establishment hosted Mokonyane’s  birthday. The witness testified that the event was paid for by Bosasa with the former COO as the organiser.

At the time, Mokonyane was Gauteng’s MEC for Community Safety. But this contradicts her testimony at the Commission where she denied ever hosting a party sponsored by Bosasa.